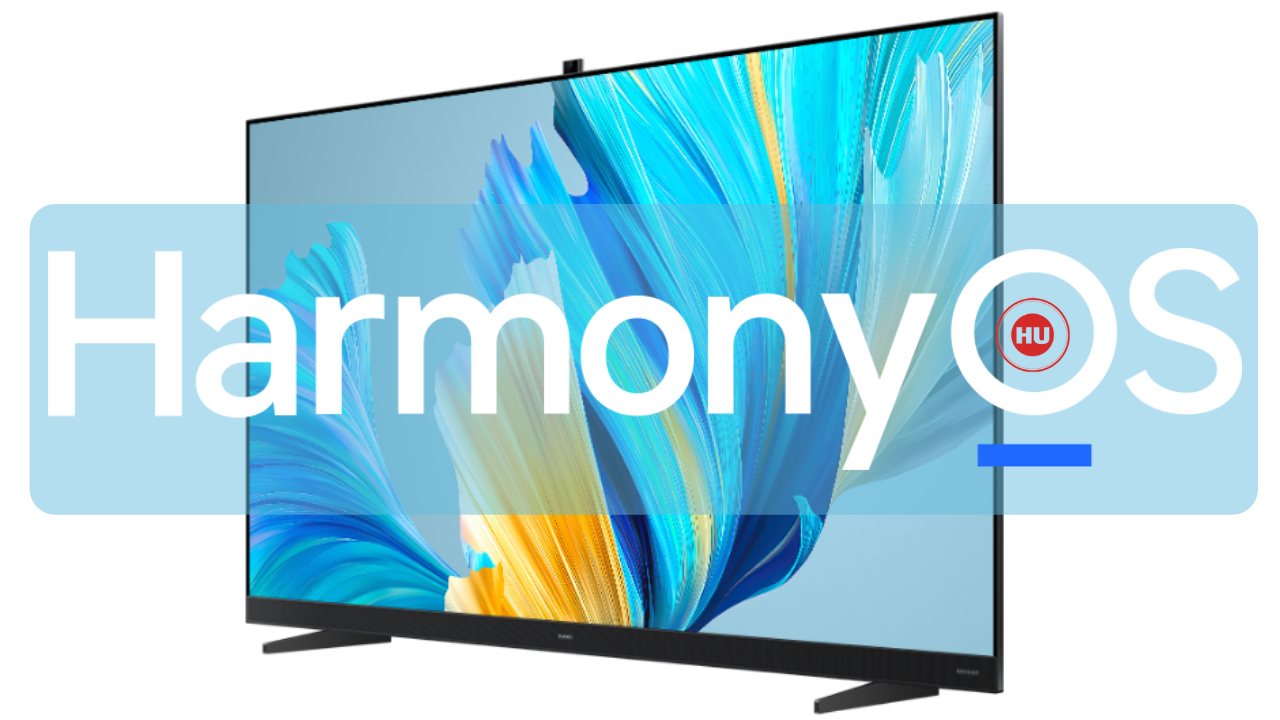 The new generation of Huawei Smart Screen V series is not only equipped with a 9-unit audio system jointly designed by Devialet, with a maximum power of 75W and a low-frequency design with a maximum of 30W subwoofer. It is also the first batch of smart screens (65 inches and the above models support), bringing more shocking cinema-level sound effects.​​​

Huawei has started sending a new beta version for HarmonyOS 2.0 – 2.0.0.558 for the Huawei Smart Screen V Series. Optimizes system performance and experience in some scenarios, and it improved system stability.

The new Huawei smart screen V series is equipped with 24MP ultra-wide-angle AI eyes pop up, and its recognition ability has been greatly upgraded. It has been upgraded from single-person recognition to maximum three-person recognition. It supports up to three simultaneous AI fitness and 3D AI games.