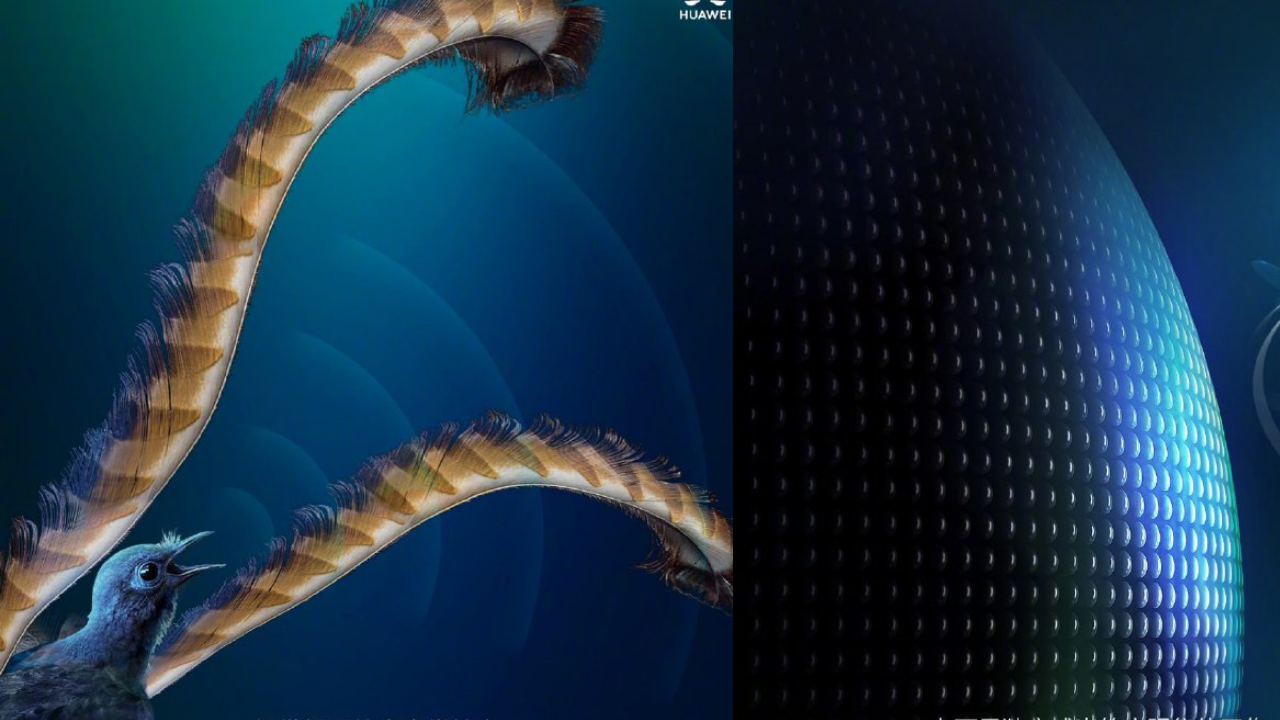 
Huawei has a new product launch day at the end of this month. According to the official Weibo account of Huawei, the first mini LED smart screen V 75 Super will be released at 19:30 on July 29, equipped with HarmonyOS 2 system.

According to the official warm-up poster, the smart screen V 75 Super will use 46,080 SuperMini LEDs to support fine light control. In terms of sound quality, it has a 20-unit Devialet cinema sound field, with the original sound.

In addition to the new smart screen products, the highly anticipated Huawei P50 series will also meet with you on the evening of July 29th.

The Huawei P50 series smartphones will pack Leica-branded lenses. The teaser video also highlights that it will capture true-to-life colors, offering exactly what you see in the real-life.

It was earlier confirmed that the upcoming P50 series will be equipped with the custom-made Sony IMX800 camera lens. It is said to be the first 1-inch mobile camera sensor with 50-megapixel resolution and an RYYB color filter.

The Pro and Pro+ models will come featuring Sony IMX800 lens. The standard model is expected to have a triple-camera sensor consisting of a Sony IMX707 lens, a Sony IMX600 lens, and a 3x telephoto sensor.

On the other hand, the Pro variant will have a quad-camera setup and along with the Sony IMX800 lens, there’s expected to be an OV64A OmniVision camera, 5x periscope camera, and a ToF camera sensor.

The devices are said to be powered by the Kirin 9000 SoC. The global variants could come powered by the 4G-only Qualcomm Snapdragon 888 chipset. The Chinese brand could be launching 5G variants of the P50 series in the near future.