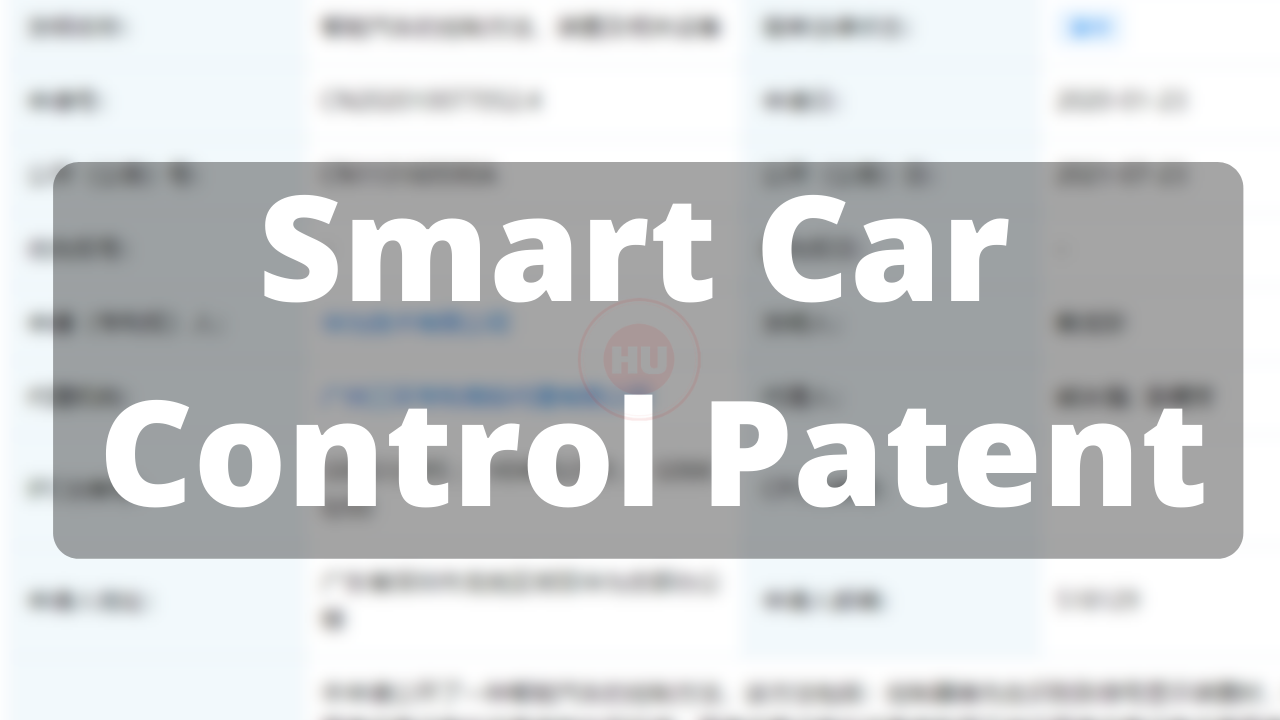 
Huawei published a patent named “Smart Car Control Method, Device and Related Equipment” on July 23 and the patent number can be identified as CN113160590A.

According to the patent details, this application discloses a method for controlling a smart car, which includes: