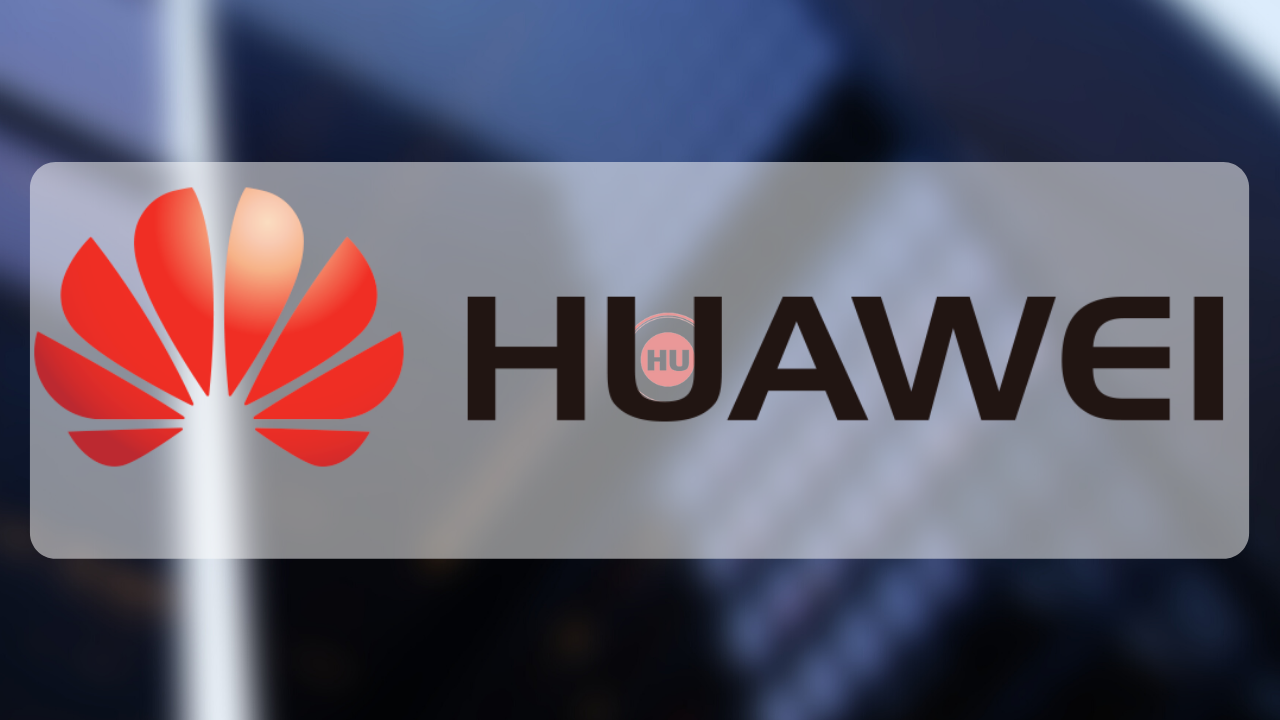 The Ascend AI ecosystem has achieved rapid development in the past year. It has now developed more than 350,000 developers. At the same time, it has incubated more than 600 solutions with more than 500 partners and launched Ascend in more than 100 universities.