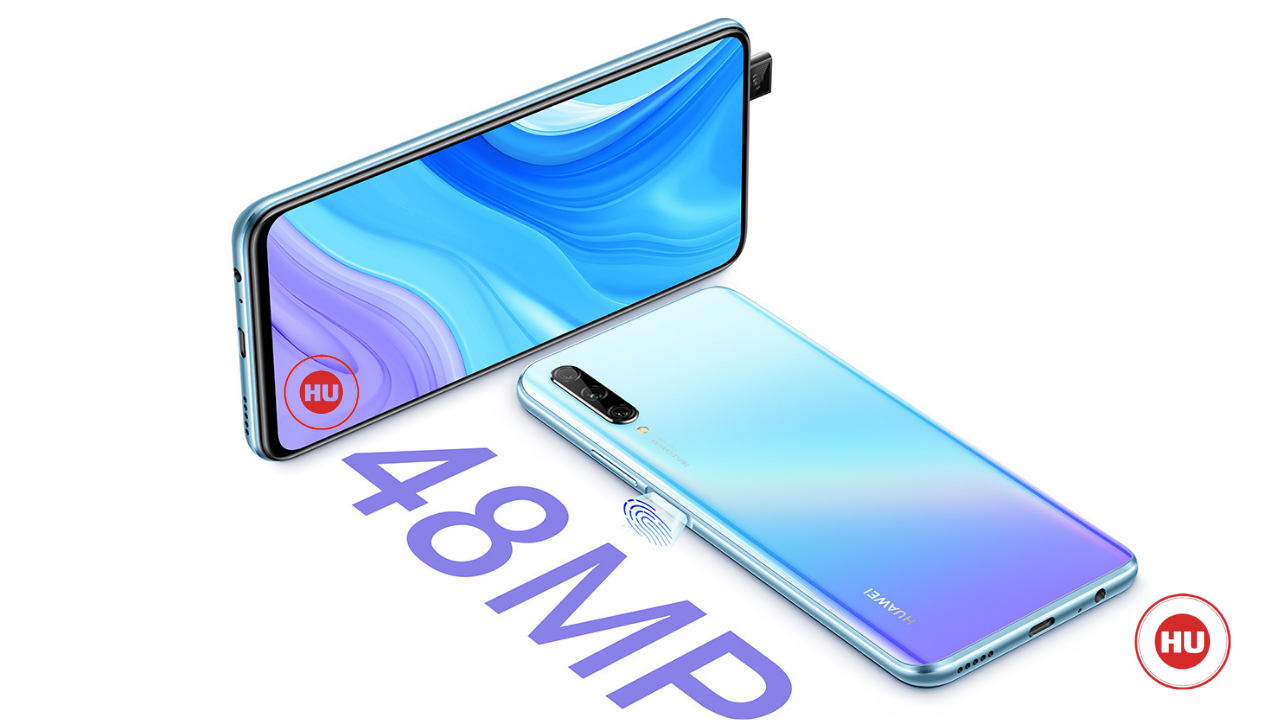 Thanks, Omar Alexander for the tip.

Other features of these smartphones include a side fingerprint scanner, GPU Turbo 3.0, and more. The phone includes two color options Breathing Crystal and Midnight Black.