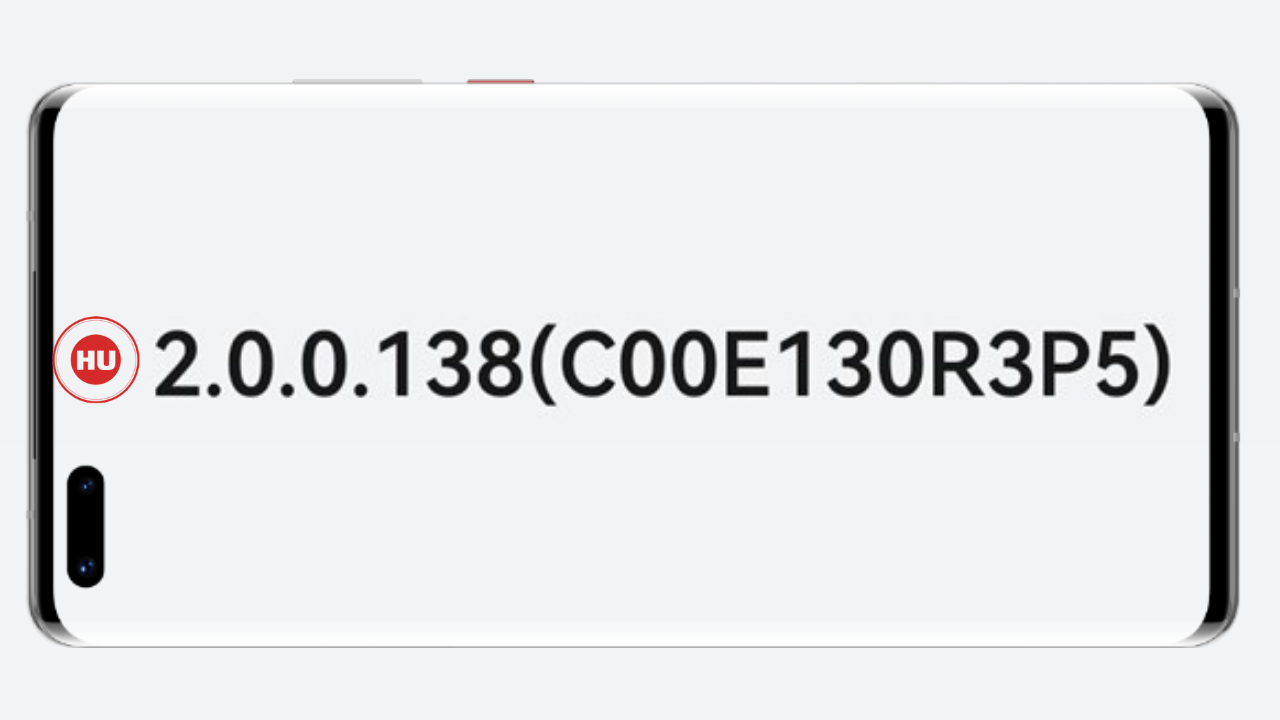 
Huawei’s HarmonyOS update is on peak and following that now the company has started rolling new software update for the Huawei Mate 30 series and P40 series smartphone users with the latest HarmonyOS version 2.0.0.138.

This update supports the HUAWEI FreeBuds 4 headset, it is recommended that you must update it as soon as possible. The system optimizes the system power consumption in some scenarios and extends the battery life.

Support HUAWEI FreeBuds 4 earphones (need to be updated to the latest version), pull and close, mobile phone sound seamlessly flows to the earphones.

The MatePad Pro tablet also pushed the Hongmeng HarmonyOS 2.0.0.138 update, which optimized the system stability of some scenes.