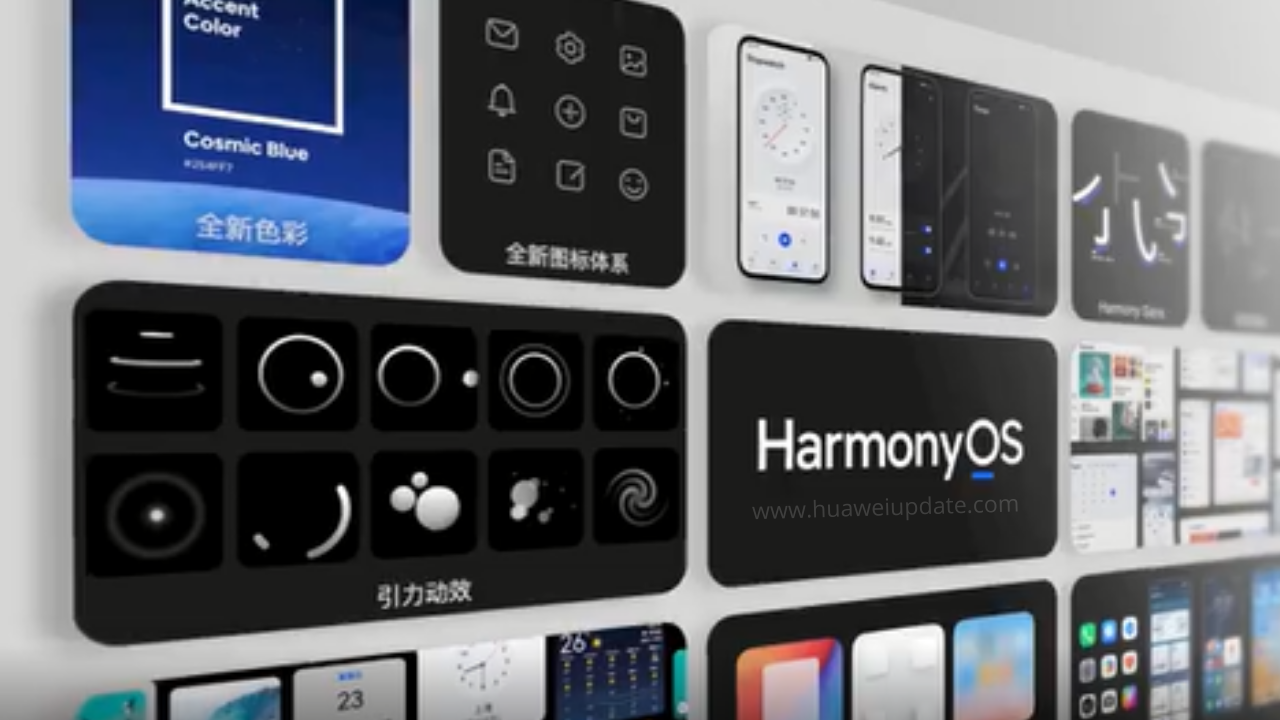 Huawei stated that this time, HarmonyOS takes the creation of a harmonious digital world as its design concept, and integrates the thinking of One, Harmonious, and Universe into the design, just to build a new experience of interaction between people and the world!