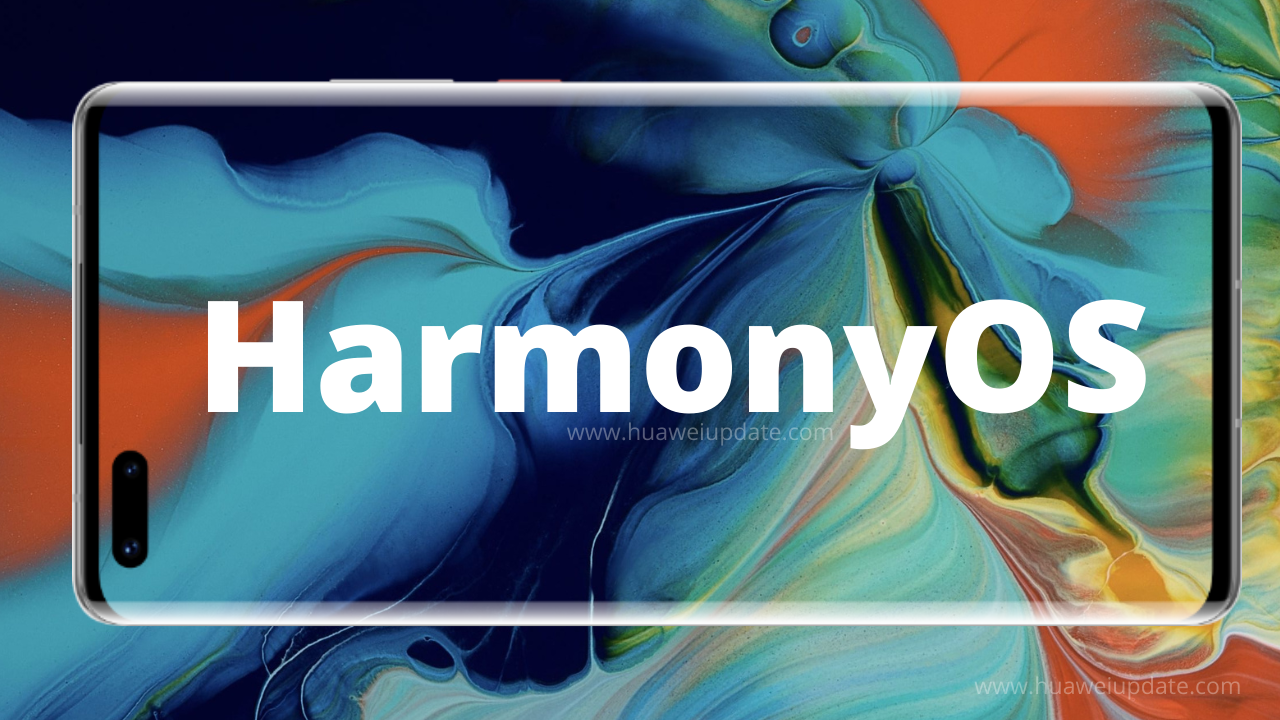 
Huawei has officially revealed the HarmonyOS for smartphones, it is a new mobile operating system that’s far more than a mere Android rival, but will also power Huawei’s entire ecosystem of mobile, wearable, and smart-home devices.

HarmonyOS comes installed in the MatePad tablets and Watch 3 wearables. New, HarmonyOS versions of the Mate 40 Pro, Mate 40E, Mate X2, and Nova 8 Pro are also launched in China, though only in 4G versions.

As per the officials, HarmonyOS 2.0 is to run on over 200 million devices by the end of 2021; that’s a figure made up not only of Huawei’s own products but those made by its partners too.

Talking about the HarmonyOS update, the company has released an important system patch for HarmonyOS stable version 2.0.0.116. This patch optimizes Celia Recommendations and system stability.