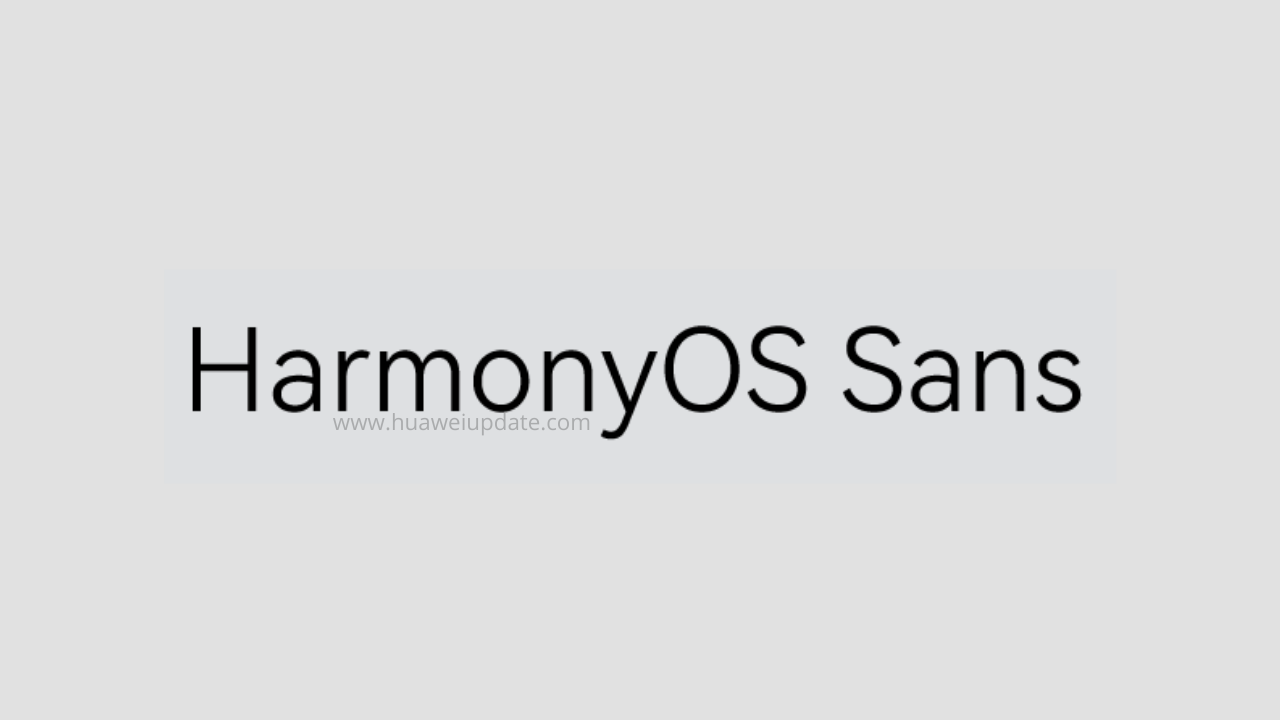 
According to the information, Hanyi Font Library stated that Huawei’s brand new custom font HarmonyOS Sans is officially launched. Basically, it supports 5 major writing systems including simplified and traditional Chinese, Latin, Cyrillic, Greek, and Arabic, with global coverage of 105 languages, helping to build a smart world with all things connected.

HarmonyOS Sans font is easy to read, unique, and universal. In the design of HarmonyOS Sans, in order to deal with the fragile joints of variable font strokes, optimized and unified processing has been made to make the final appearance of the fonts clean and neat.

HarmonyOS is a distributed operating system for smart lifestyles in all scenarios. Based on the distributed concept of the same system capability and adapting to multiple terminal forms, it can support multiple terminal devices such as mobile phones, tablets, PCs, smart screens, smart wearables, smart speakers, car machines, headsets, AR/VR glasses, etc.

For consumers, HarmonyOS can integrate the capabilities of various terminals in life scenes to form a “One Super Device”, which enables extremely fast connection, mutual assistance, and resource sharing between different terminal devices, matching suitable devices and providing smoothness.

The brand-new customized font of Huawei’s brand-HarmonyOS Sans designed by Hanyi font library is based on the three characteristics of easy-to-read, unique, and universal so that we can better return to our roots and establish balance in the complex and complicated world in the era of interconnection.