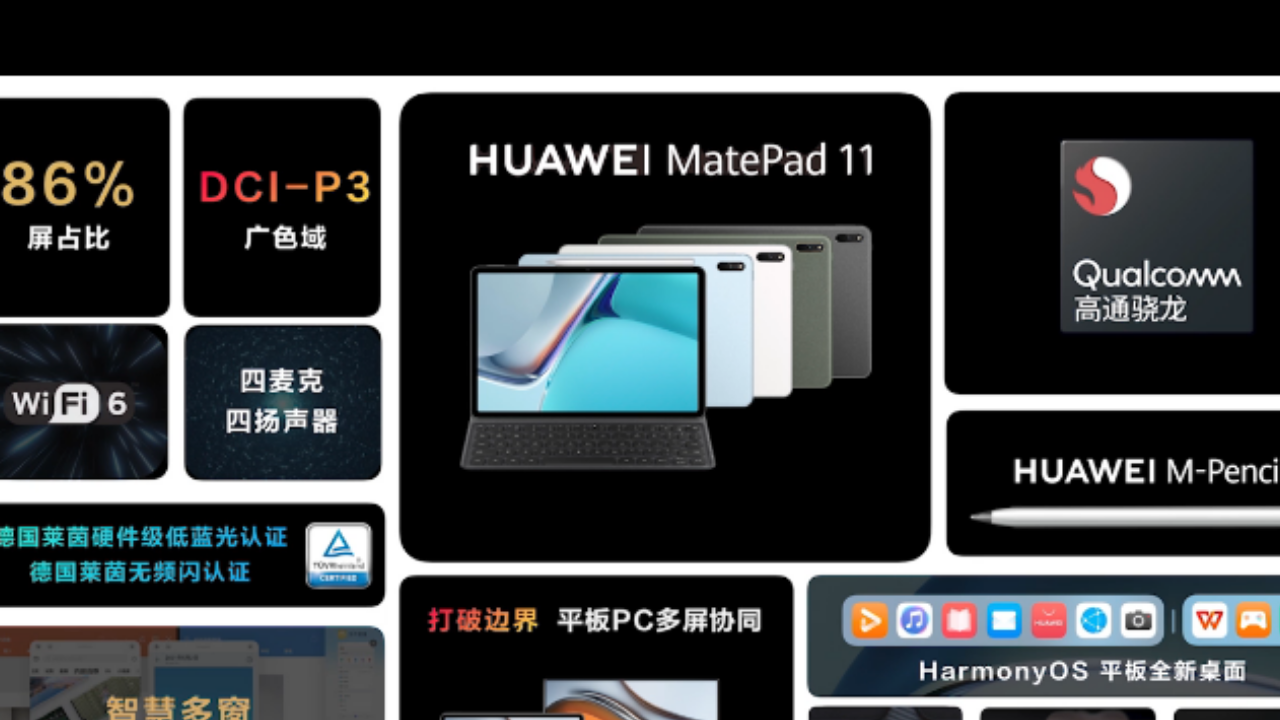 
According to the latest information, the Huawei MatePad 11 tablet will go on sale on June 14. The MatePad 11 has recently spotted on the German official website. Although not much specific information was revealed, it can be seen that the machine has only the WiFi version.