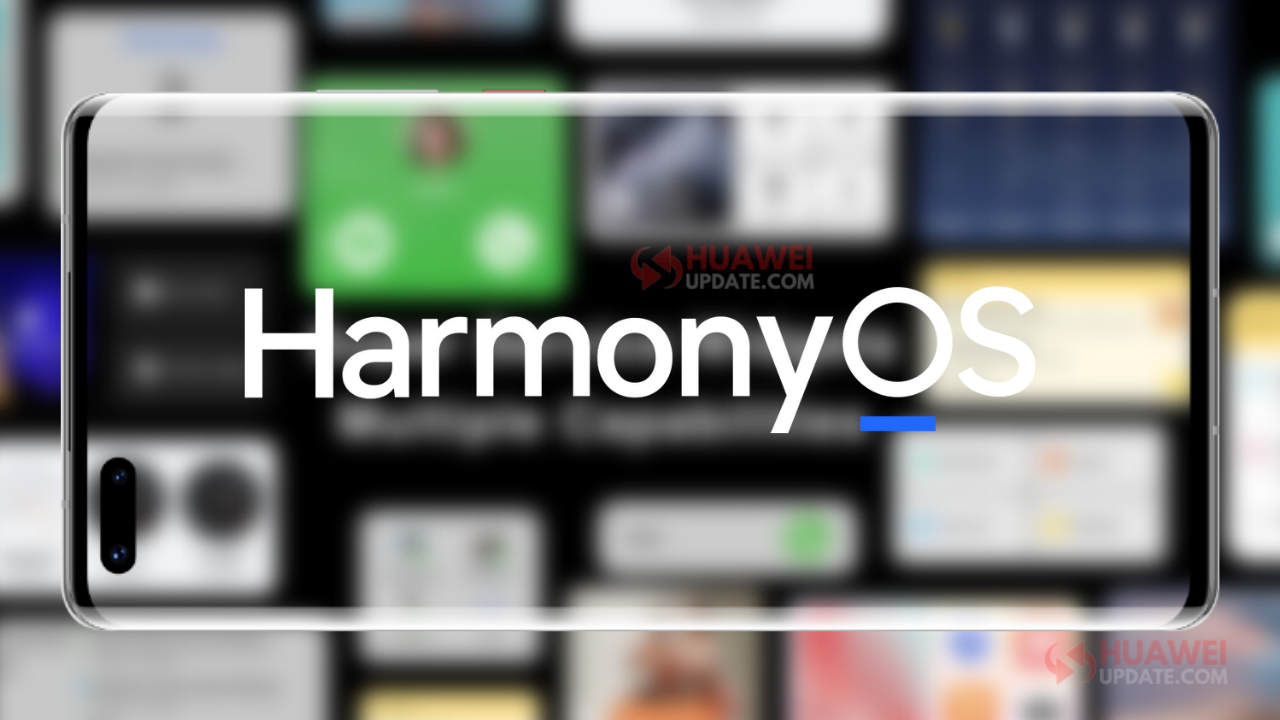 
Huawei has released the brand-new HarmonyOS 2 operating system on June 2, which brings a variety of new features, but there are still some new features that have not appeared.

According to the Weibo tipsters, Harmony will carry out an upgrade next month, bringing some new dynamic effects and new UX design, such as distributed cameras, distributed document management, distributed tasks, distributed circulation, and other functions are coming.

It was previously reported that Huawei will release the P50 series of products at the end of July, and bring some new Harmony (Hongmeng) features. But due to a delay in the launch, the features are yet to arrive.

For now, a number of Huawei mobile phones and tablets have been upgraded, and there will be “100” devices that will continue to upgrade to HarmonyOS 2, including HUAWEI Mate 40 series, Mate 30 series, P40 series, Mate X2, nova 8 series, MatePad Pro series and other devices.