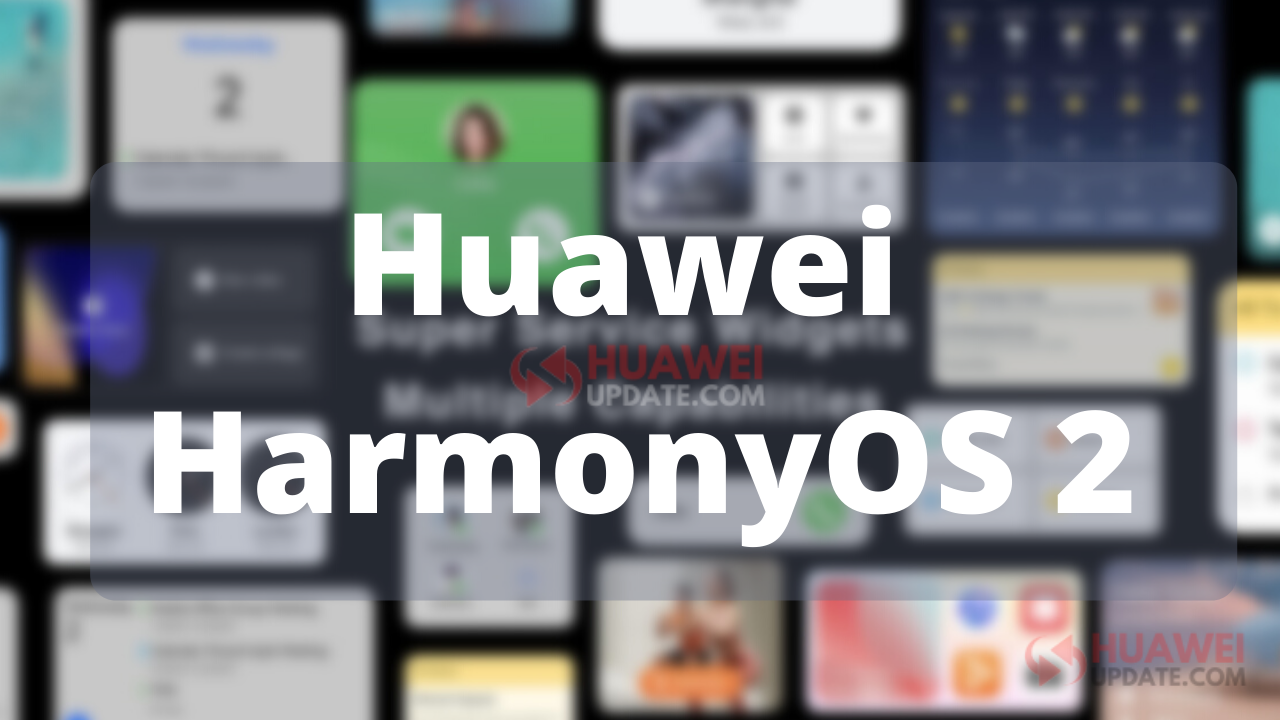 Today, Huawei HarmonyOS officially stated that HarmonyOS 2 brings a new task center. Users can not only view and manage applications running on different terminals in one stop but also allow applications to seamlessly connect between devices.

The user can slide up from the bottom of the screen to call up the multitasking interface, and click the device icon at the top to view the task list of the device.

The user opens a document on the mobile phone, drags the document task to the tablet icon through the task center, and can continue editing on the tablet with the keyboard and stylus.

According to reports, users who want to play games on a larger screen, “you can see all the tasks of your phone on the tablet. Just tap and the game will come.”

Huawei said that this feature will be supported by HOTA upgrades. Different models, terminal types, and versions have different support conditions for the above.