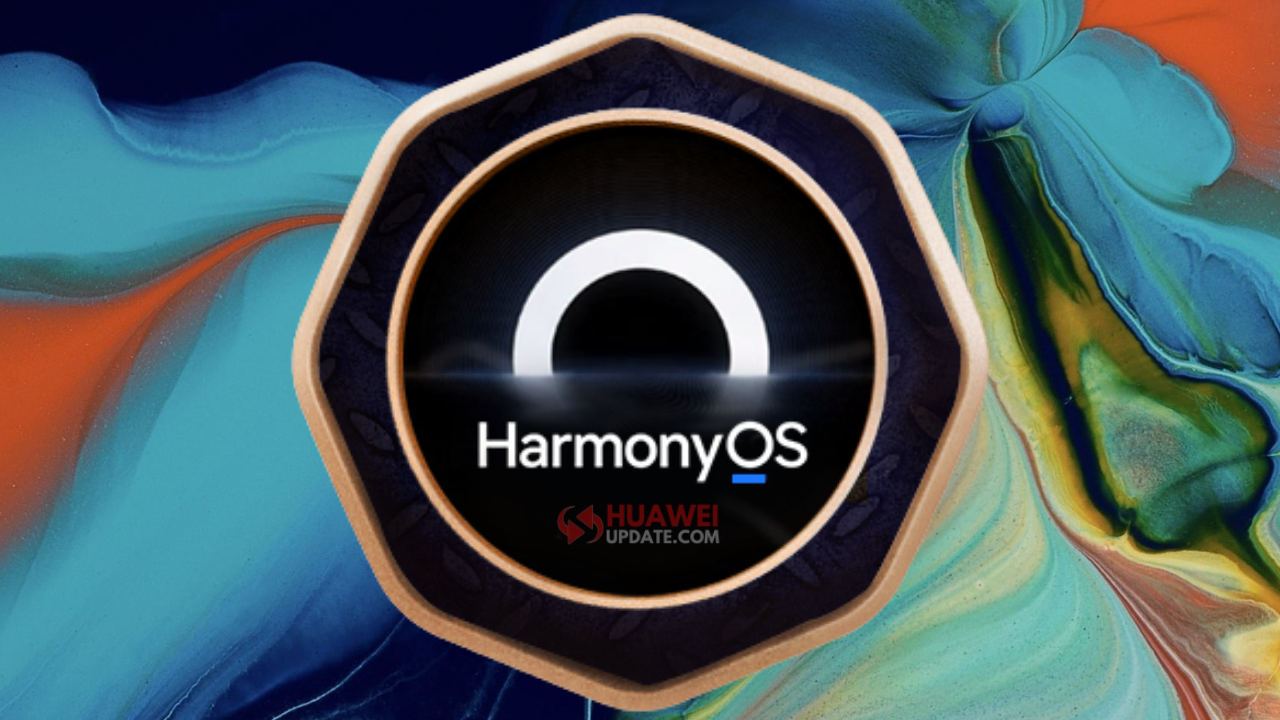 It is worth mentioning that in addition to Huawei, Google, Ali, OPPO and other vendors have released their own free commercial fonts, while vendors such as Microsoft and Xiaomi have their own fonts, but they are not commercially available.

HarmonyOS Sans was produced by the font design team of Hanyi font library, focusing on the functionality and universality of the Internet of Everything. It is a multi-language, stepless, variable font that makes the reading experience in multiple languages ​​more consistent.

It is reported that the font supports five writing systems including simplified and traditional Chinese, Latin, Cyrillic, Greek, and Arabic, and supports 105 languages ​​for global coverage, helping to build a smart world with all things connected.