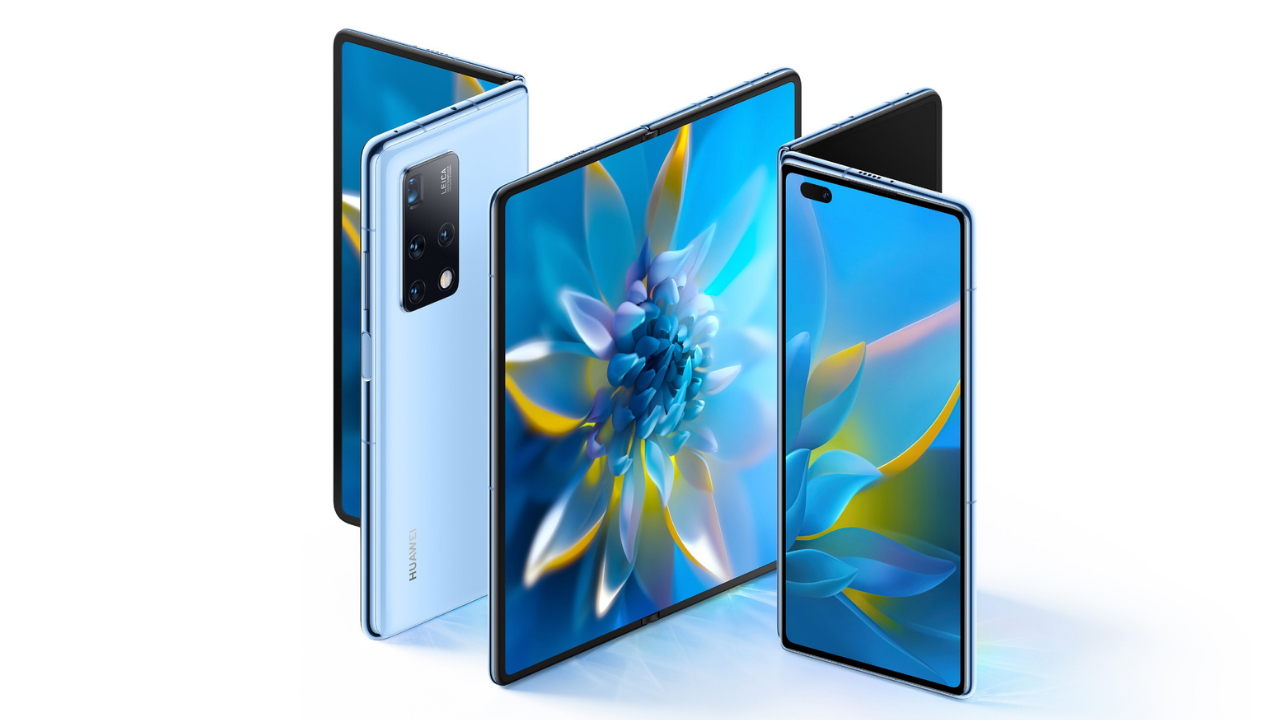 
According to the official information, Huawei Mate X2 equipped with HarmonyOS 2 will be on sale today, priced at 17,499 yuan. On the evening of February 22nd, Huawei officially released the Mate X2 brand new folding screen mobile phone, which was officially launched for sale at 10:08 am on February 25th.