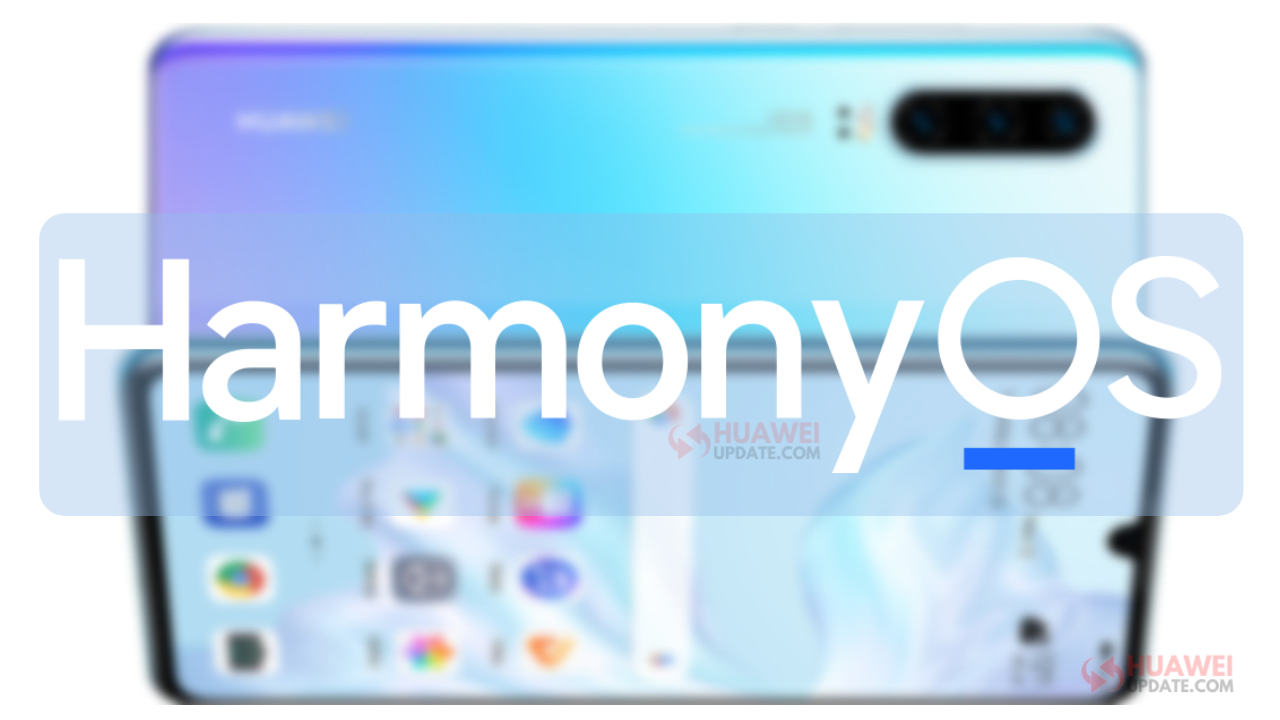 
Huawei has released an important system patch package update with a size of 6.94MB for the Huawei P30 smartphone users. As per the changelog, this update solves two problems, one is to optimize the fingerprint authentication-related functions, and the other is to fix the problem of automatic screen lighting in some situations.

This time the important system patch package is the official recommended package, and users who encounter the above two problems are strongly recommended to update.