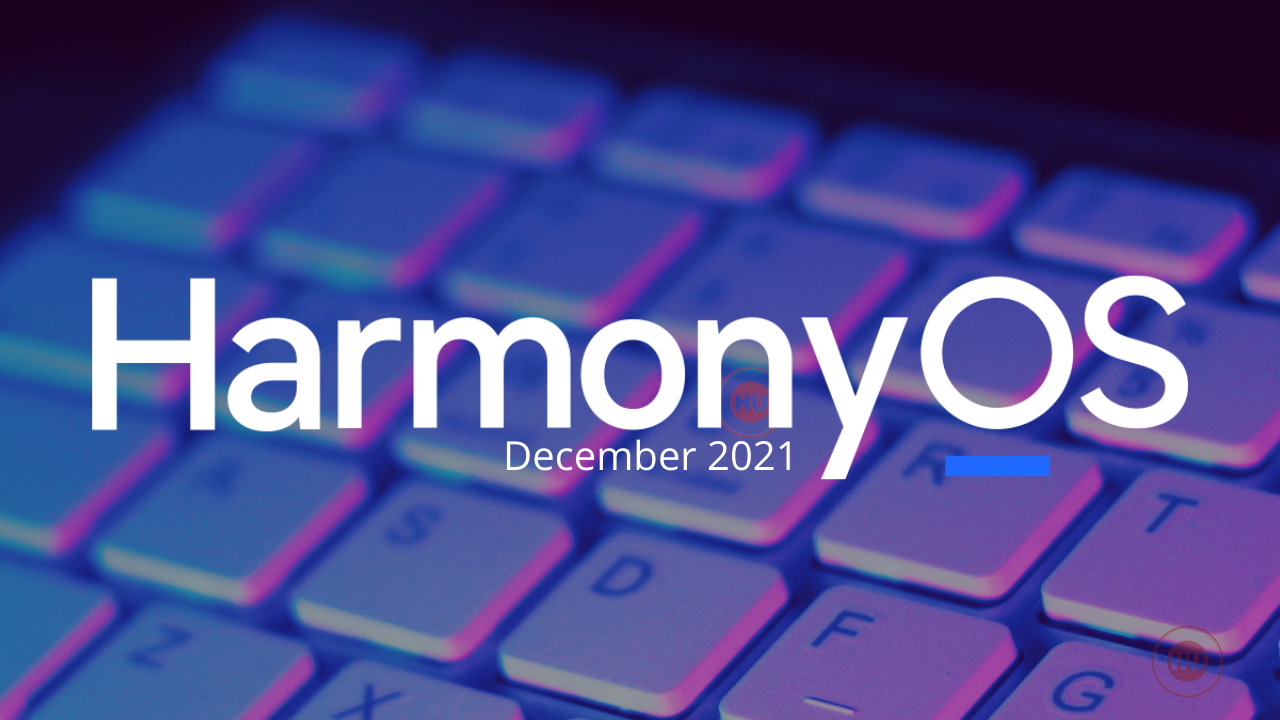 
Huawei officially announced that a total of 9 Huawei and Honor devices including Huawei Enjoy 20 5G will get the HarmonyOS 2 stable update, and 6 devices including the HUAWEI nova 8 SE Active Edition will start public beta recruitment.

These 16 Huawei devices will get HarmonyOS 2 stable update in December 2021:

It is reported that hundreds of models have been upgraded to Huawei HarmonyOS 2. In the near future, Huawei HarmonyOS 2 will be open to upgrades for more models, including many old phones and tablet products from Huawei and Honor.