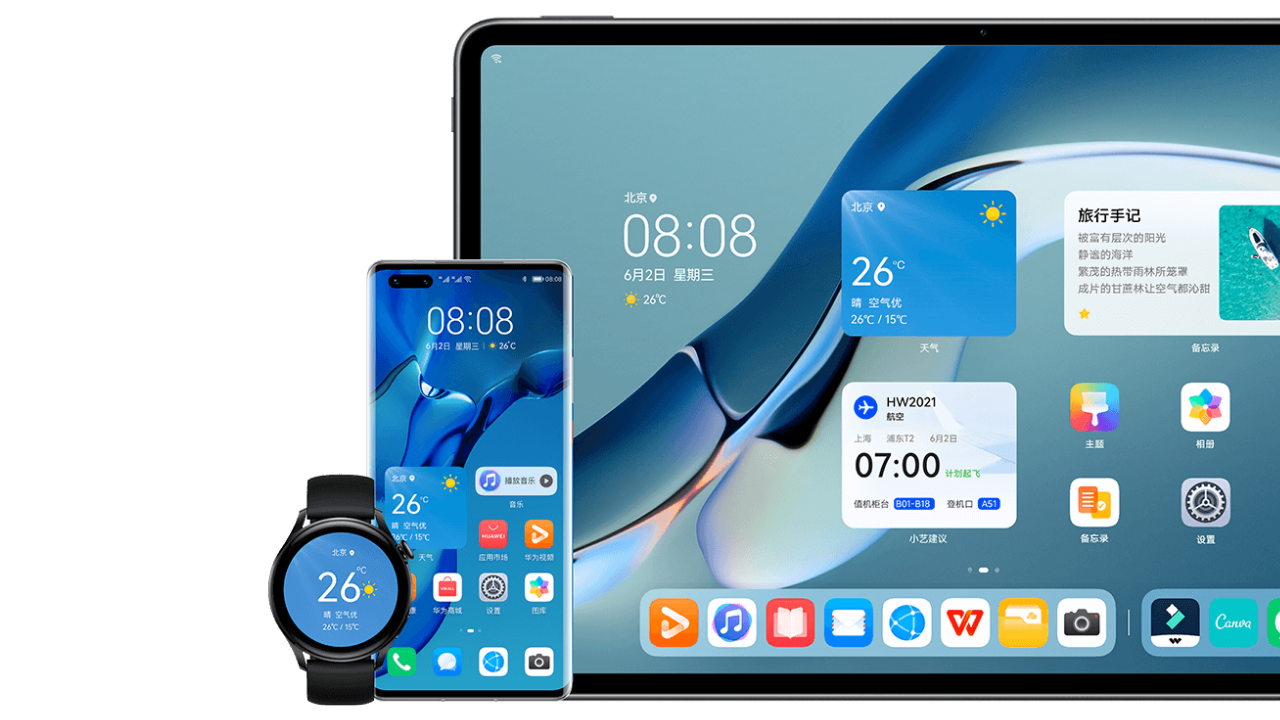 Wang Chenglu, president of Huawei’s consumer business software department, said in an interview that compared with Android and Apple’s iOS systems, HarmonyOS 2.0 has the same smooth user experience, and by comparison, HarmonyOS pays more attention to the interaction between smart devices. Also, Harmony will also make efforts in vehicles and smart homes.

In addition, Huawei donated all the core infrastructure of Harmony (Hongmeng )to the “Open Atom Open Source Foundation”. All manufacturers can obtain code from the “Open Atom Open Source Foundation” on an equal footing and make products according to different business requirements. It is estimated that there are nearly 500,000 developers of HarmonyOS.