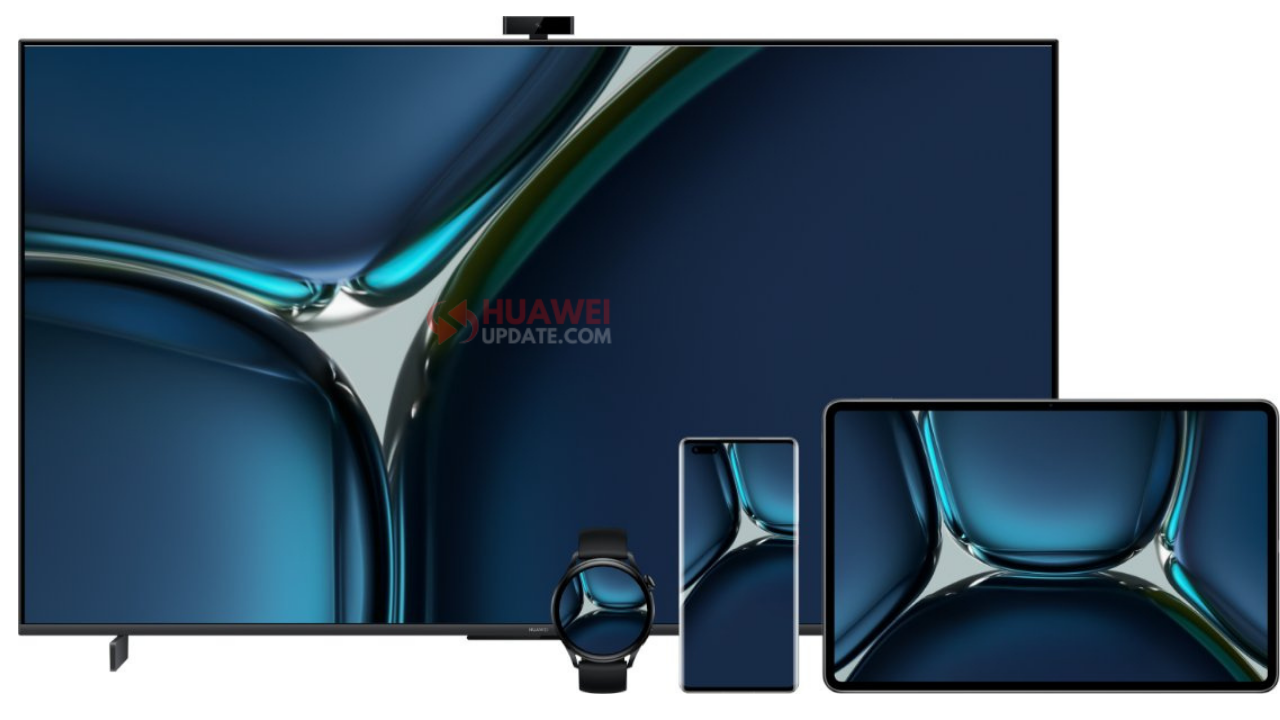 Huawei, HiSilicon and Alibaba are members of the working group. The TVOS working group was held on December 30, 2020, at the time TVOS 4.0 was released on the basis of version 3.x, the overall goal of the TVOS4.0 version is to evolve to more, higher, and better ways; second, to support 512M memory terminals by streamlining the code.