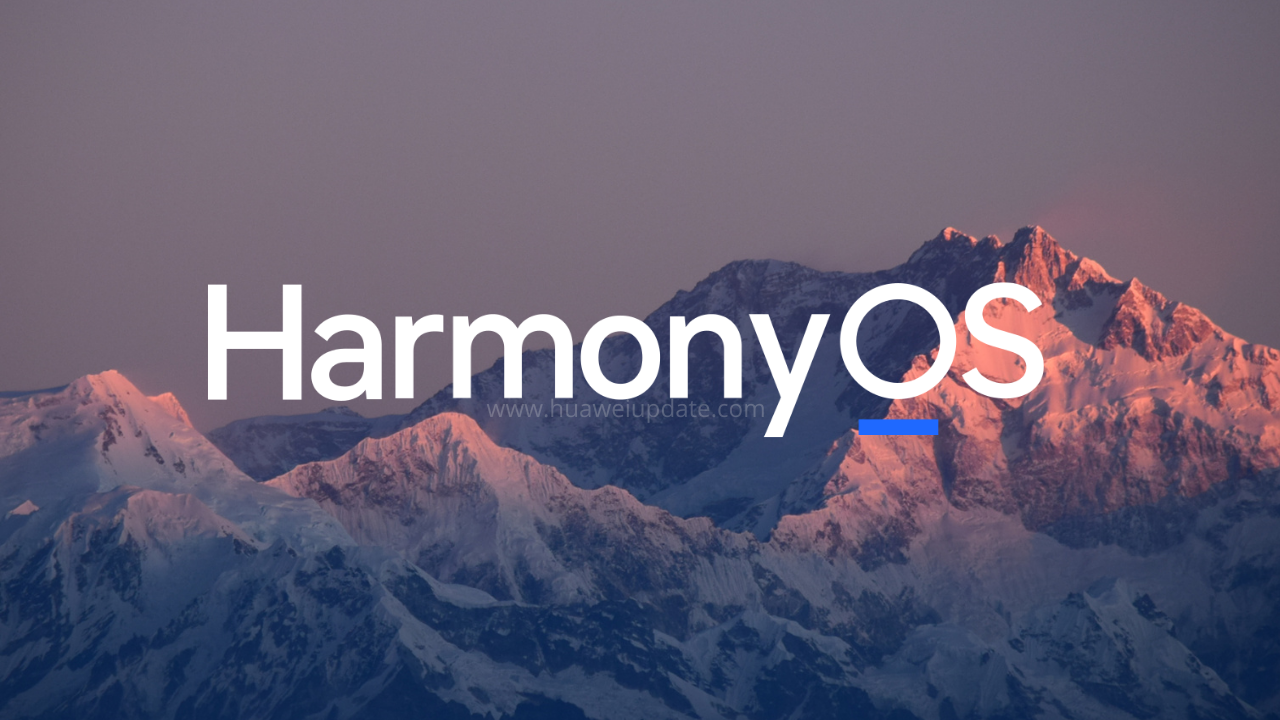 
Huawei has officially released the “Notice on Standardizing HarmonyOS Communication Caliber” issued by Xu Zhijun. The notice explained that the lack of standardized expression and unified caliber of the “Harmony Operating System” led to inconsistent internal understanding and inconsistent external statements, which could easily cause confusion.

Xu Zhijun said that the Harmony operating system is a new and independent intelligent terminal operating system developed by Huawei for the era of the Internet of Everything, which provides a unified language for the intelligence, interconnection, and collaboration of different devices.

Multi-device interaction with HarmonyOS makes working across multiple devices as simple as controlling one. The new Control Panel supports simple and intuitive connections through a drag-and-integrate feature that allows users to freely connect the devices they want to be based on specific scenarios.

To form the OpenHarmony open source project (the Chinese name of the project is being applied for and registered by the Open Atom Open Source Foundation). HarmonyOS 2 is a commercial version developed by Huawei based on the open-source project OpenHarmony 2.0 for a variety of full-scenario smart devices.

Xu Zhijun also stated in the document that in the future, Huawei will continue to promote the development of the Harmony ecosystem and will continue to increase its support for global developers.