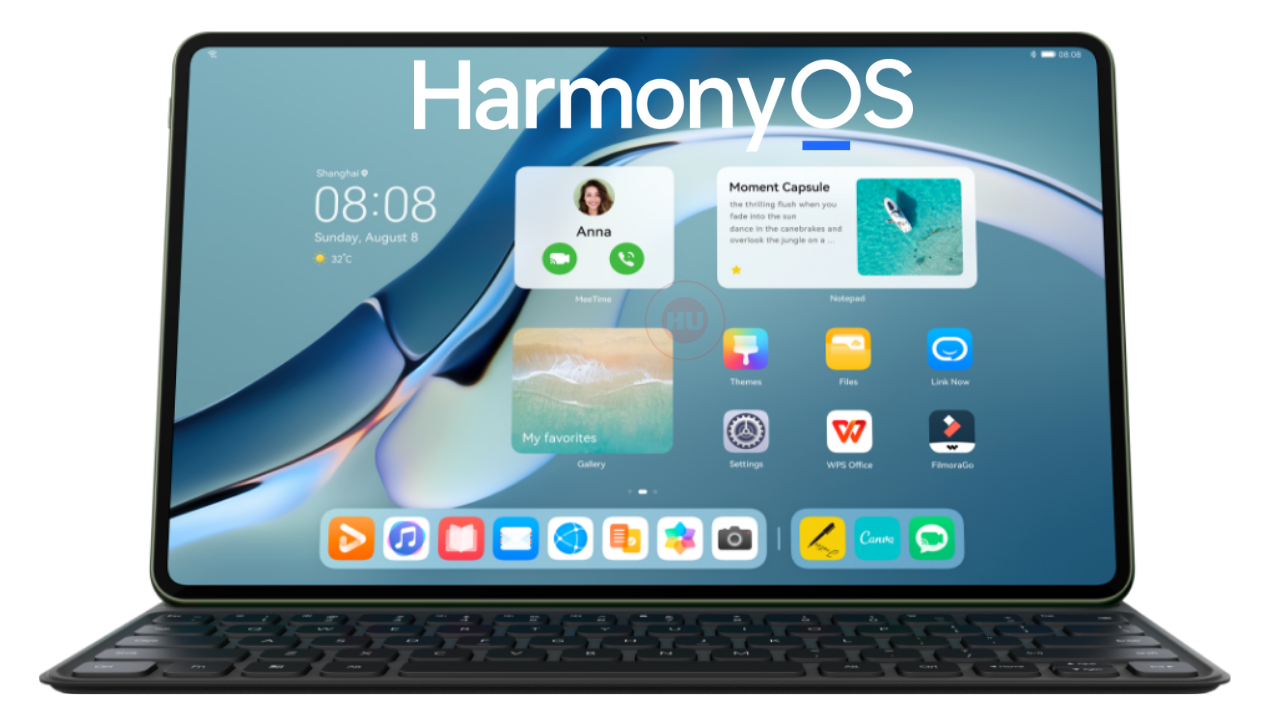 This update optimizes the rounded corner animation effect when the application starts, and it is advised you to update it. Check the changelog.

Optimize the rounded corner animation effect when the application starts.

The update log also mentions some precautions, such as this update will not delete the user’s data, but it is still recommended to back up the data before the update; the software update package will be automatically deleted before the update.