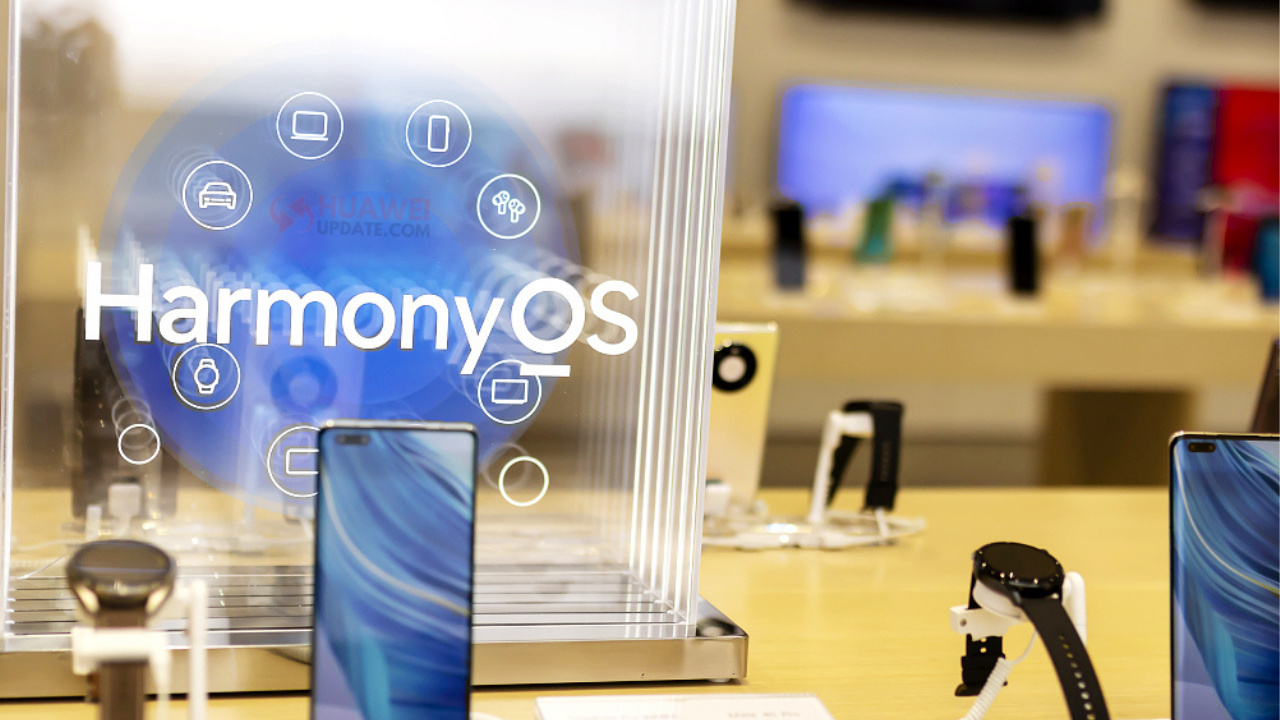 
Huawei has officially stated that due to the epidemic, the HarmonyOS Application Service Partner Summit and Developer Day that were originally scheduled to be held in Hangzhou from June 25 to June 26 will be postponed to the end of July. The changed time and place will be announced as soon as possible.

Huawei has announced that Huawei mobile phones, tablets, and other “100” devices will start HarmonyOS 2 upgrades one after another. Including HUAWEI Mate 40 series, Mate 30 series, P40 series, Mate X2, nova 8 series, MatePad Pro series and other devices.

According to Yu Chengdong, president of Huawei’s consumer business, there are currently 300+ application and service partners, 1,000+ hardware partners, and more than 500,000 developers participating in the construction of the HarmonyOS (Hongmeng) ecosystem.