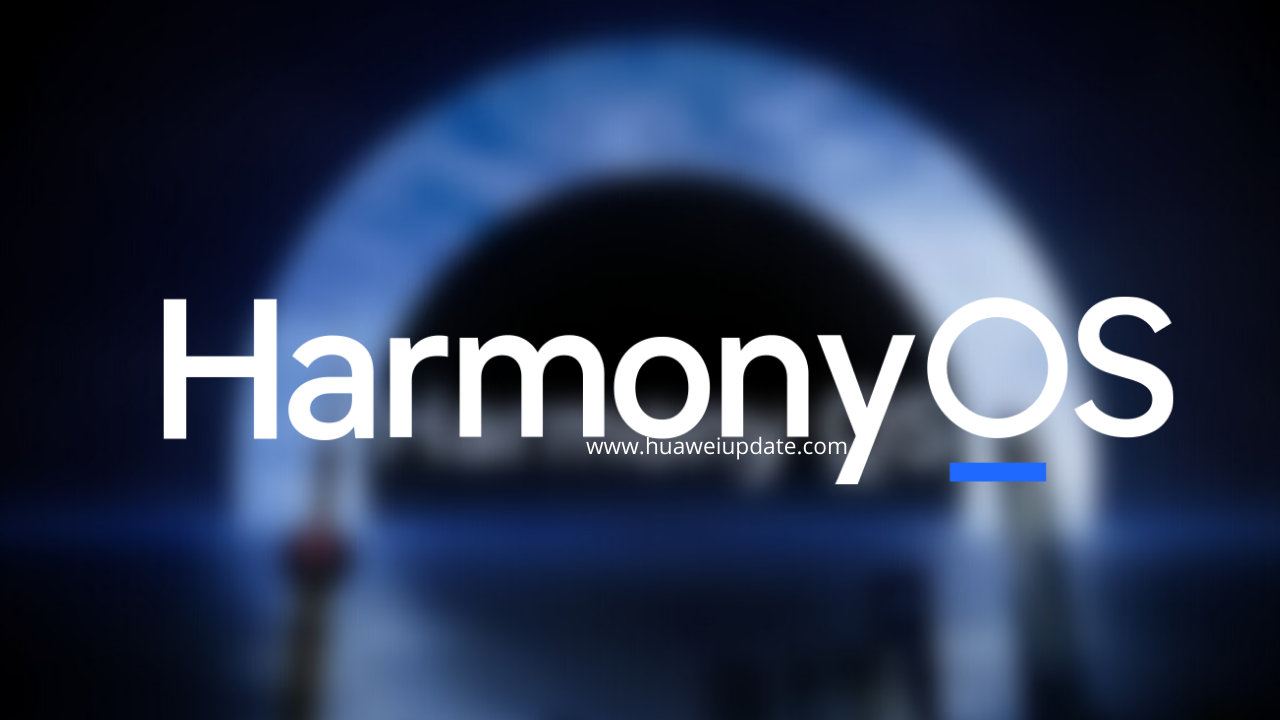 
Huawei officially released the HarmonyOS 2 at the starting of this month and many new products equipped with HarmonyOS 2. At the same time, the company has announced that mobile phones, tablets, and other “100” devices will start HarmonyOS 2 upgrades.

Less than a week after the release of HarmonyOS 2 the upgraded users successfully surpassed 10 million. Dr. Wang Chenglu, President of Huawei Consumer BG Software Department, said at a seminar a few days ago that the number of Harmony devices this year is 360 million, and there are currently more than 9 million, and the next year’s goal is to reach 1.23 billion.

Today, the official WeChat account of Huawei’s terminal released a ” HarmonyOS 2 National Unified Exam in 2021 ” exam question. There are three categories of listening questions, multiple-choice questions, and judgment questions. There are 12 questions in total. The Harmony System is introduced through the form of exam questions. Some of the special features of, let’s try how many points you can test.