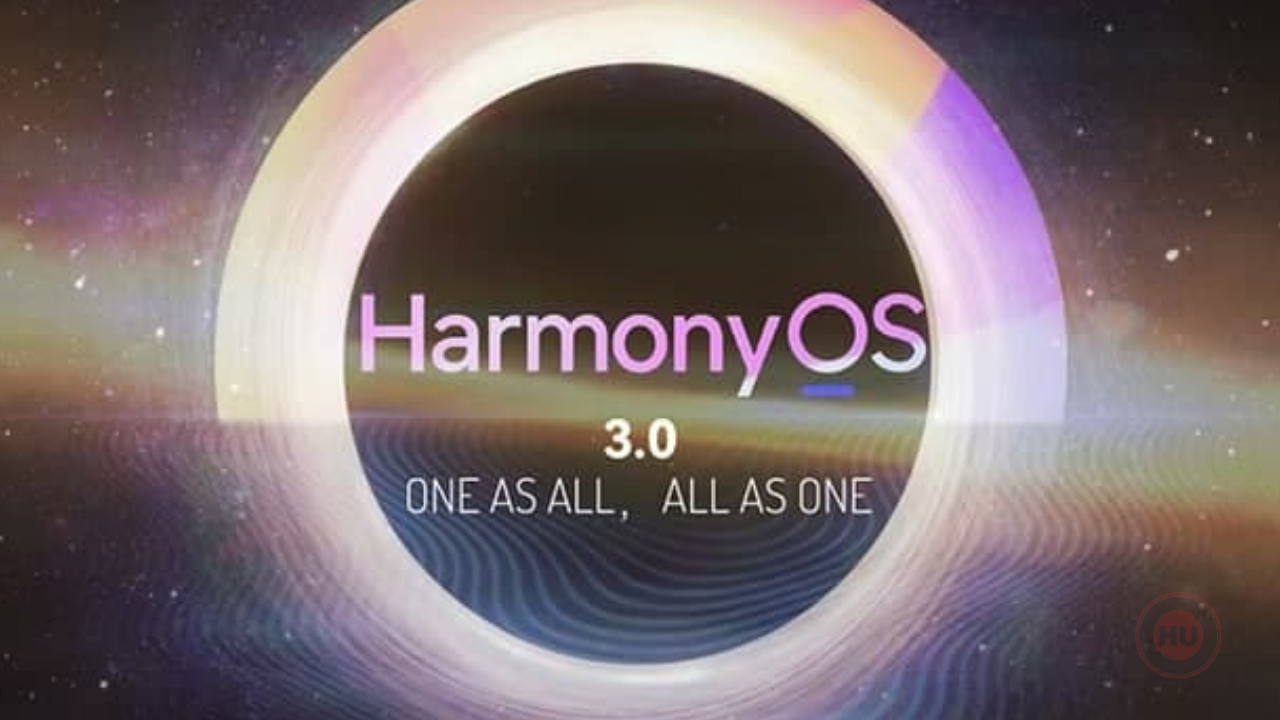 
HarmonyOS 2.0 rollout is already on its way with a stable and beta stage. Many smartphones have upgraded with this all-new HarmonyOS version. To recall, recently 120 million users have exceeded this installation.

Now moving ahead to the new version, a well-known Huawei insider has reported that HarmonyOS 3.0 may launch very soon. The tipset hasn’t shared any specific information regarding the launch and feature but we may expect the China launch soon.

First it comes to the official announcement, we dint heard anything about the upcoming HarmonyOS 3.0 from the officials yet but as we know Huawei always reveals something interesting at its HDC conference. This year’s Huawei Developer Conference Together 2021 is set for October 24.

Huawei’s HarmonyOS was first released at the Huawei Developer Conference 2019. It has a microkernel-based architecture that is empowered by the distributed capabilities framework. At HDC 2020, the company announced HarmonyOS 2.0. This time, Huawei announced a bunch of new supported platforms including smartphones.