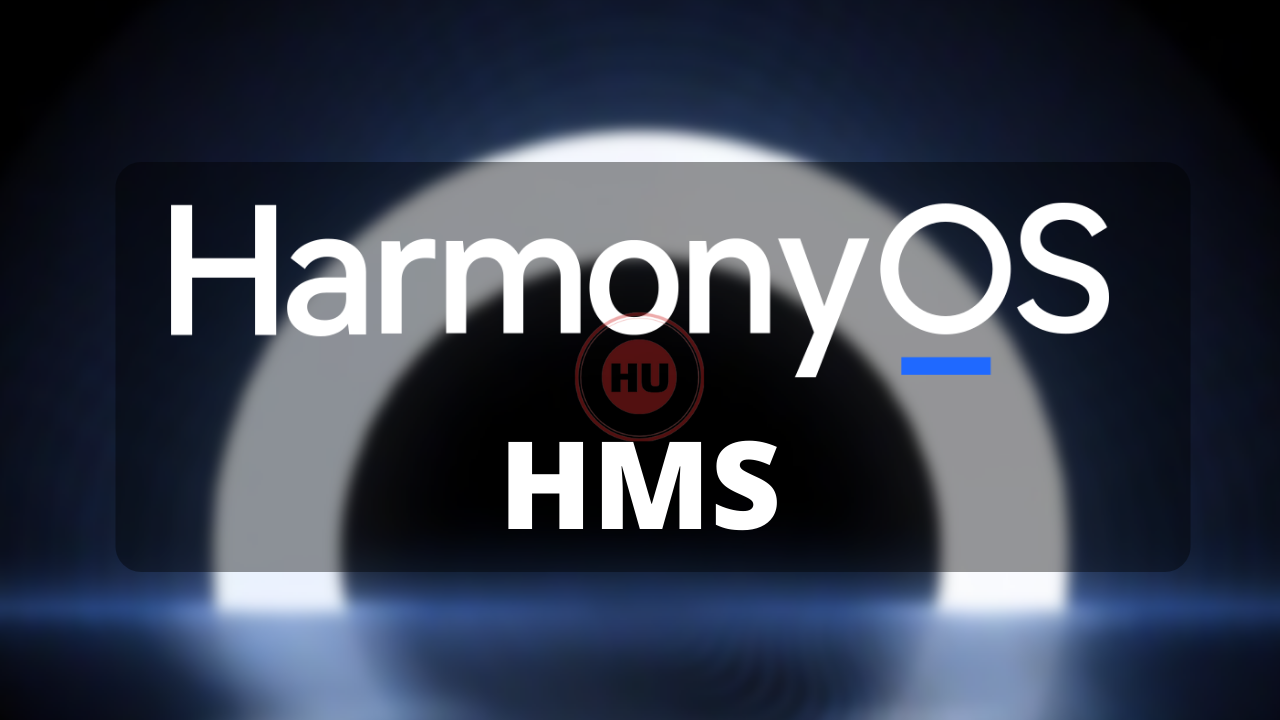 
Huawei has recently confirmed the 2021 year HDC Huawei Developers Conference that is set to be held on October 22, 2021. From the information released by Huawei, the focus of this HDC conference is the HarmonyOS system and Huawei’s HMS mobile service ecosystem. A well-known Huawei insider has reported that HarmonyOS 3.0 may launch very soon. The tipster hasn’t shared any specific information regarding the launch and feature but we may expect the related info at the HDC 2021.

The 100 million HarmonyOS smartphones were upgraded in September 13. HarmonyOS was officially launched on June 2, 2021, HarmonyOS 2.0 has exceeded 10 million installations and it was just a beginning. After 15 days, the milestone crossed 18 million users. 25 million upgrades came in the month of the launch.

At present, 400+ application and service partners, 1700+ hardware partners, and 1.3 million + developers have participated in the construction of the Hongmeng ecosystem, and jointly built the world’s largest interconnected all-scenario smart ecosystem.

It is worth mentioning that at the Huawei Full Connect 2021 conference held recently, Huawei’s rotating chairman Xu Zhijun said that the current development progress of Harmony is beyond expectations.