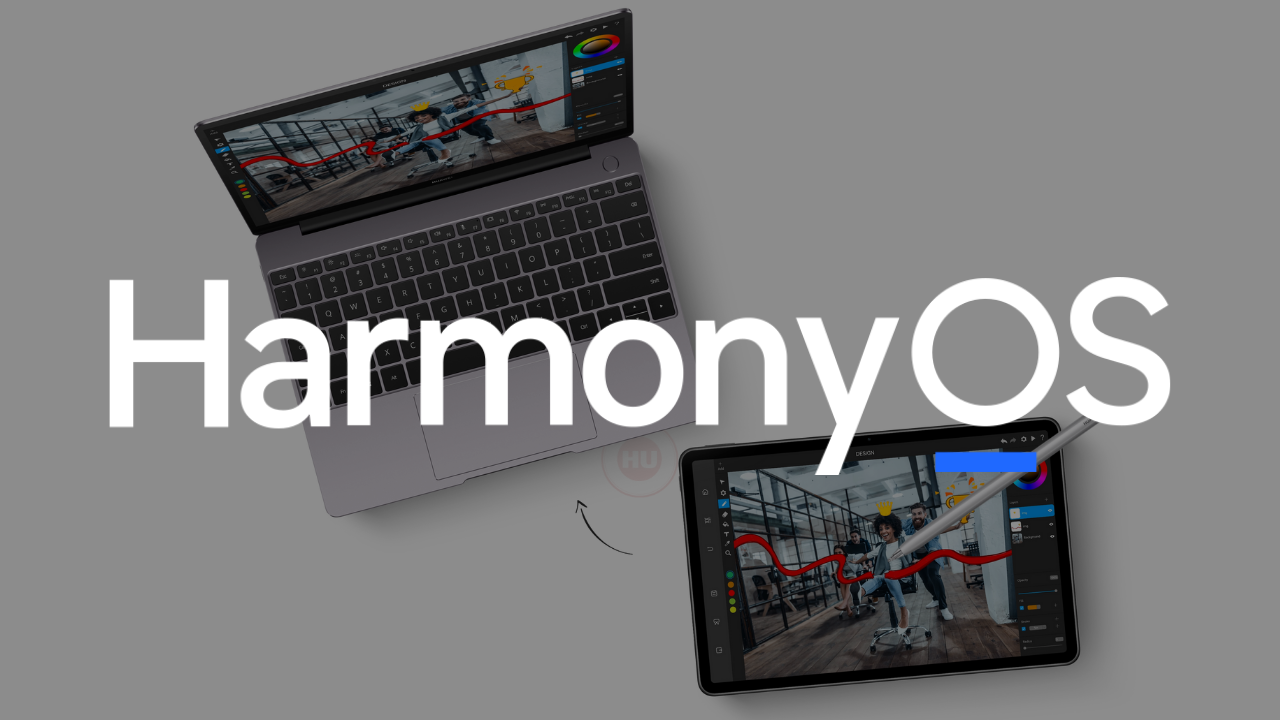 Now, let’s get back to the title, Huawei has started sending a new software update for the MatePad 11 based on HarmonyOS. The latest update brings annotation function as well as the September 2021 security patch. For your information, the MatePad 11 latest firmware update is rolling out with version number HarmonyOS 2.0.0.218.

Added annotation function, you can make an annotation on any interface and solve the content together.