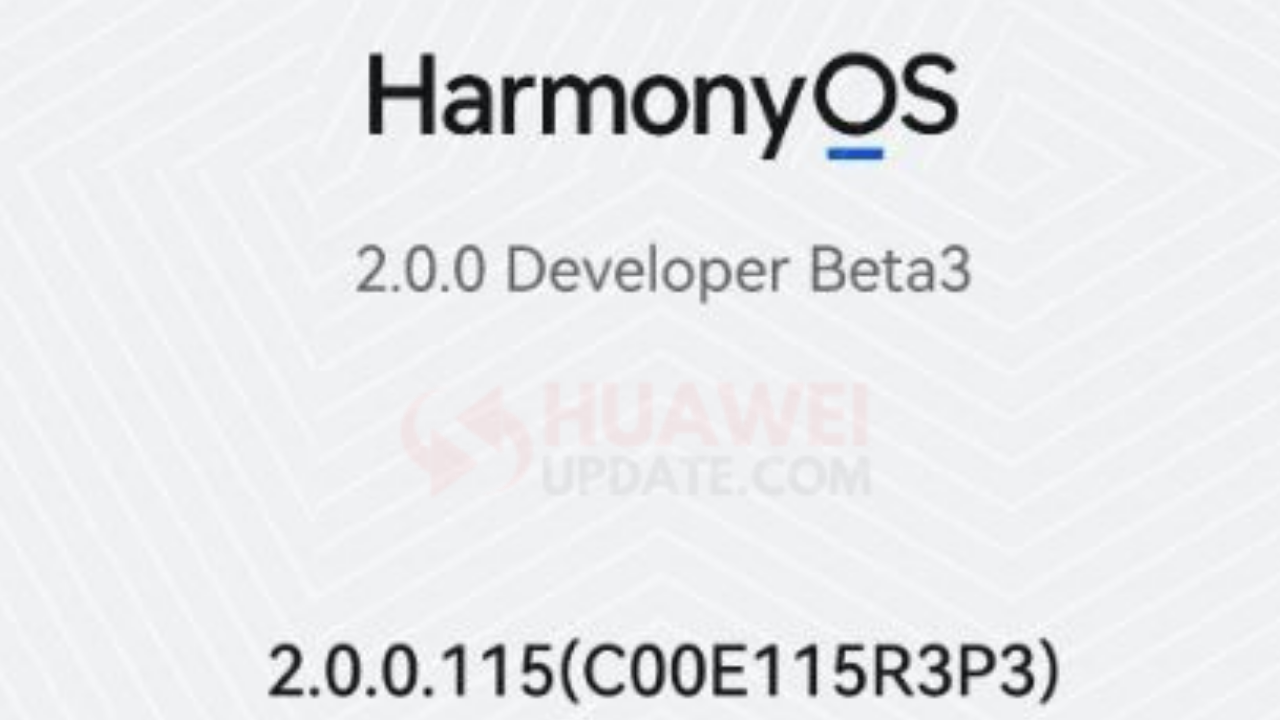 Now, according to the information, Huawei’s HarmonyOS developer beta3 2.0.0.115 version has been pushed today for all compatible models. This is the fourth update in the same month.