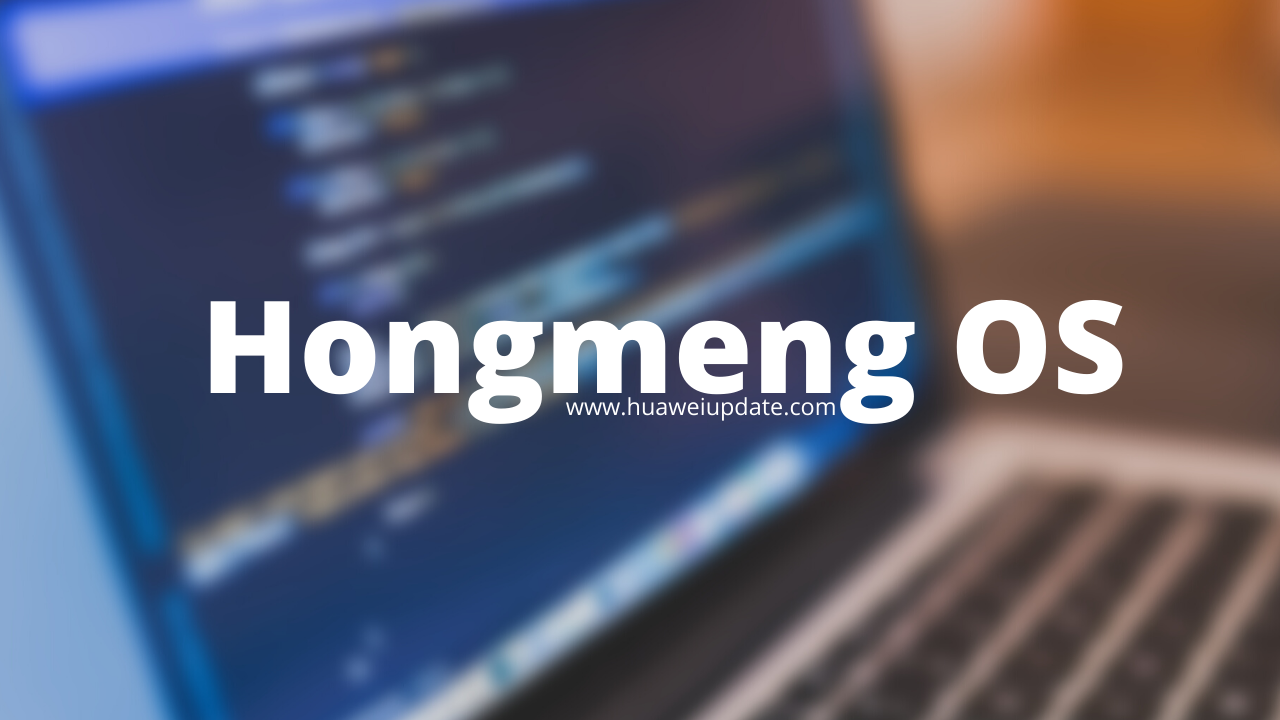 
Yeah, you head it right! According to the information, the Chinese tech giant Huawei has finally got the “Hongmeng” trademark, which was earlier rejected by the Chinese State Intellectual Property Authority (CSIPA). According to info, Huizhou Qibei Technology has officially transferred this trademark to Huawei.

The Chinese State Intellectual Property Office announced that the Hongemeng trademark was officially issued to Huawei from Huizhou Qibei Technology with all trademark rights.

From the last 5 years, Huawei worked hard on the development of its own distributed operating system, HarmonyOS, which is also famous with Hongmeng OS in China. This software system was first launched among consumers in September 2019.