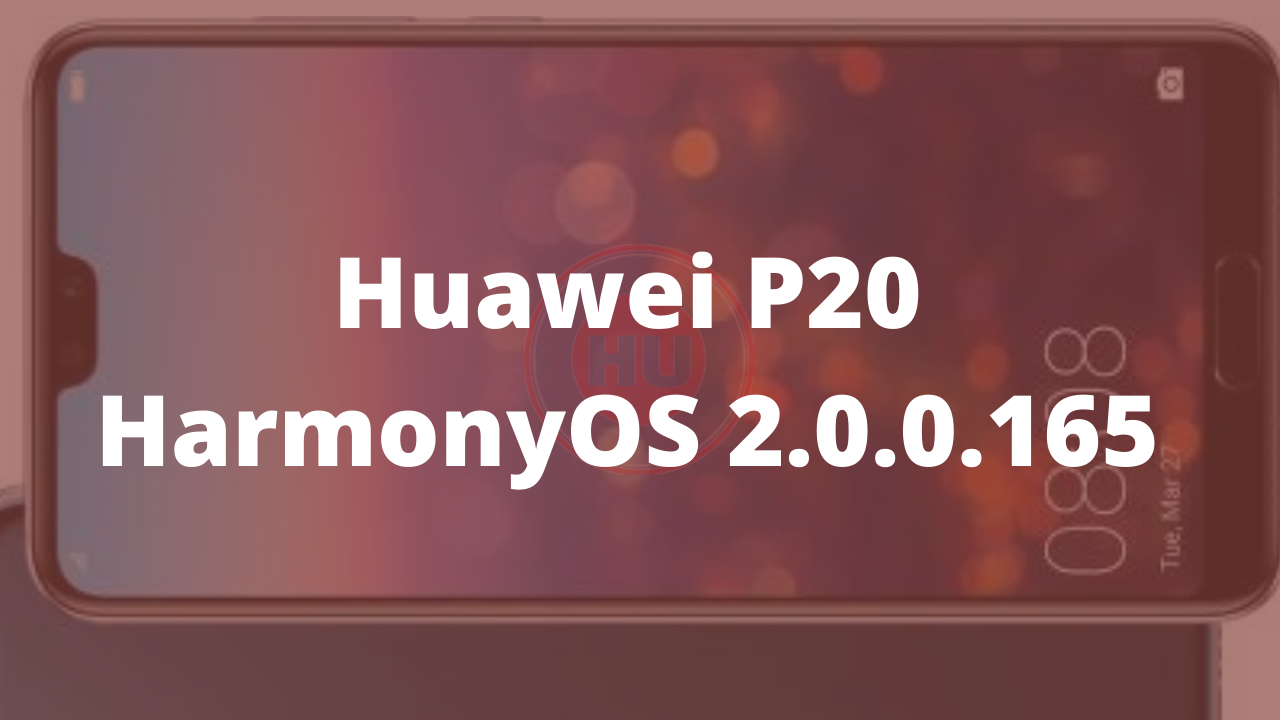 Now, on the list, the Huawei P20 getting the latest security patch update with the build number 2.0.0.165 and the package size is 792MB.

Connectivity options on the Huawei P20 include Wi-Fi and NFC. Sensors on the phone include accelerometer, ambient light sensor, and proximity sensor.