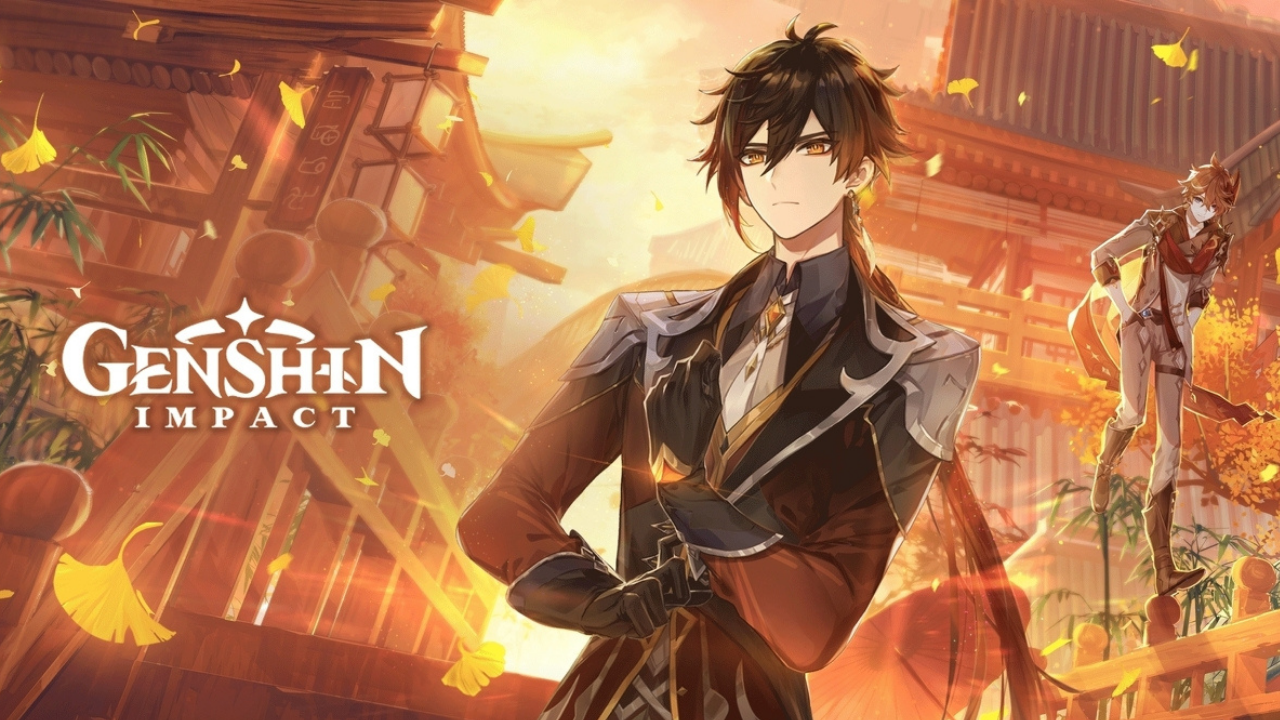 
According to the information, the Genshin Impact game will soon bring a 1080p in-game resolution for Huawei phones powered by HarmonyOS 2, it supports Kirin 990 and above chipset platform. The new version requires HarmonyOS 2.0 or above operating system.

Still, the mobile and tablet versions of Genshin Impact start to heat up pretty heavily on high resolution. Therefore, the frequency of this game starts to drop and it cannot achieve stable frame rates such as 60FPS.

Genshin Impact has a special program of version 2.1 that and it’ll be announced in September. The official also showed the four characters, of the version. The availability of the new resolution may remain in China but any confirmation from the official channel is yet to come.