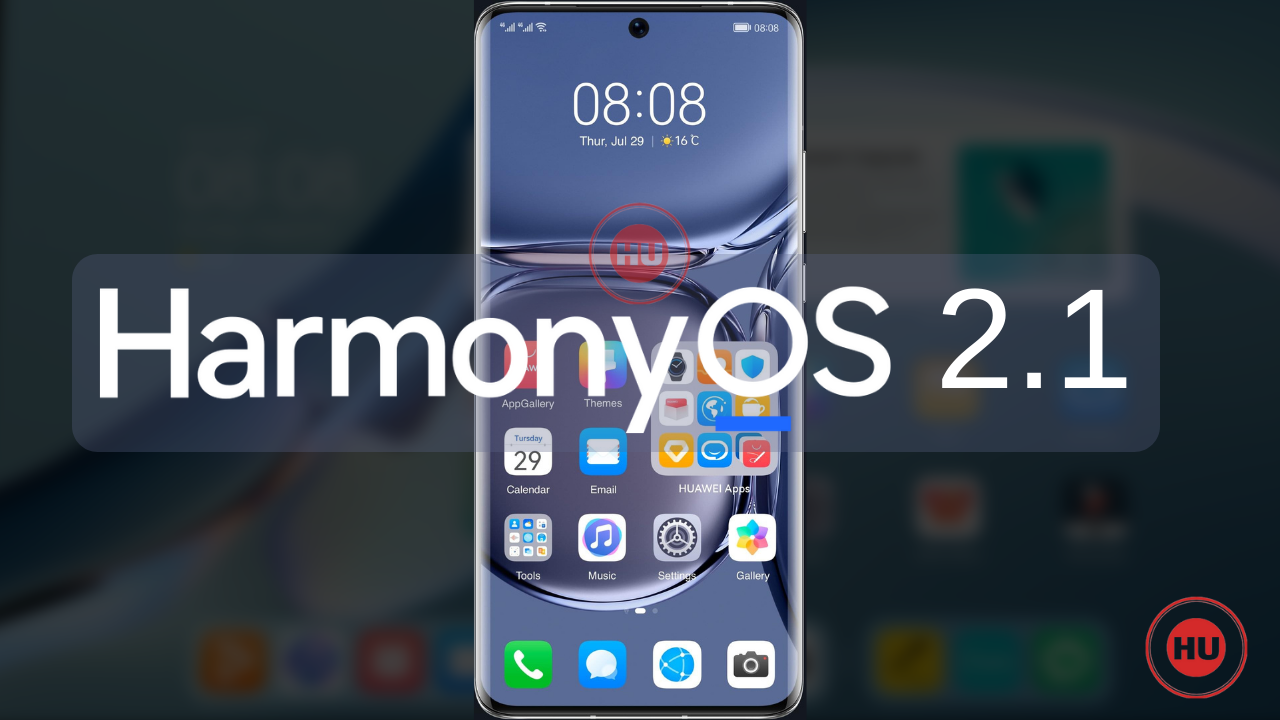 
At the Huawei P50 conference, the company has launched two versions of the P50. In addition to the Kirin 9000, there will also be the Snapdragon 888 version, which will be launched in September, and this phone will also launch the HarmonyOS 2.1 system for the first time.

Due to well-known reasons, the processors of Huawei P50 series mobile phones also had to compromise. There are two versions of Snapdragon 888 and Kirin 9000. Currently, the P50 Pro series of the Kirin 9000 version is mainly listed. The P50 is powered by Snapdragon 888 and will list in September.

According to the latest news, the HarmonyOS system of the Snapdragon 888 version of P50 will be upgraded with HarmonyOS 2.1 being the first release, but there is no news about the specific content of the upgrade. The Telecommunication Equipment’s Network Access Managements (TENAA) listing of this phone, shows that the phone will come with pre-installed HarmonyOS 2.1.