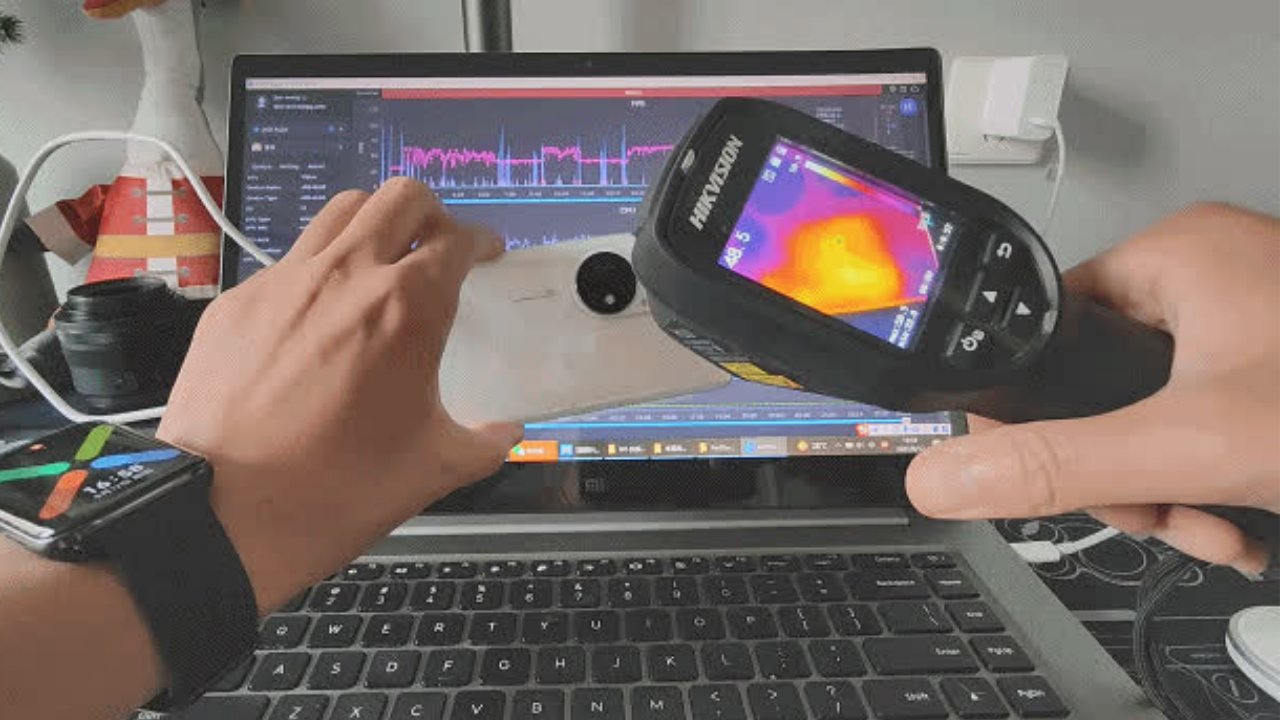 The test games were “Honor of the King”, “Peace Elite”, and “Original God”. The three games were tested continuously and run for 12 minutes. The extreme picture quality and special effects were fully opened at 90 frames. “Peace Elite” for 30 minutes, and then the game quits. The actual measurement of “Original God” at 60 frames under the limit of 30 minutes is performed immediately. Perfdog is used to record the final average frame rate, the number of freezes and the number of severe freezes. Huawei P50 Pro’s What is the actual performance?

The performance in the 90-frame mode of “Honor of Kings”, the mobile phone uses the default mode without any optimization, the game time is about 12 minutes, the specific measured results are as follows:

The average frame rate is 89.2fps, the number of freezes per ten minutes is 0.0, and the average number of severe freezes per ten minutes is 0.0. The character used is Agudo as a jungler, the body does not heat up significantly, and there is no high load when holding it. The temperature change of the fuselage under the game, the total game time is 11 minutes and 51 seconds, and the frame rate fluctuates slightly during the game time of about 12 minutes. Under high load pressure, multiple characters in the screen release their skills all appear to be dropped frames, especially In the second half of the game, due to the frequent appearance of team battles, the frequency of skill release with characters in the same screen increased, and frames dropped sporadically, but it had little effect on the game experience, and the overall performance was in line with its positioning.

In this mode, the average frame rate is 89.5fps, the average number of freezes per ten minutes is 1.7, and the average number of severe freezes per ten minutes is 0.0. Similarly, in the case of multiplayer battles in the screen, the frame rate is stable and there is no obvious fluctuation in the firefighting state, but the characters in the screen are much less compared to “Glory of the King”, and the performance of “Peace Elite” is relatively better.

Yuanshen’s game can be said to be the nightmare of the current flagship mobile phone. No mobile phone can run at full frame. The performance of Huawei P50 Pro in the game time of about 30 minutes is in line with its positioning, but the body temperature fluctuates slightly. The specific results as follows:

Huawei P50 Pro ran out an average frame rate of 45.2fps in the ultimate image quality 60 frame mode, the average number of freezes per ten minutes was 44.7, and the average number of severe freezes per ten minutes was 33.1. According to the actual performance of the above frame rate, Huawei The P50 Pro has a frame lock phenomenon after running the game for more than 4 minutes. It is assumed that the fuselage overheating protection mechanism is triggered in the default mode, and the game is locked for 40 frames. After about 7 minutes of the game, the frame rate rose rapidly, reaching a maximum of 59fps. As the game progresses, the frame lock phenomenon is triggered again in a loop, and the final test result is obtained after running for 30 minutes.

Use a thermal imager to measure the temperature. As shown in the GIF, the body heat of the Huawei P50 Pro mainly appears on the left and right borders, the top border, and the lower left corner of the screen (horizontal holding state, the digging direction is in the left hand), and the main heat sources are concentrated in the The area in the lower left corner of the screen.

The default mode AnTuTu running score is about 530,000 points

When the temperature is too high, it will trigger the Huawei P50 Pro overheating protection to lock frames for high-load games like “Yuan Shen”. When the body temperature drops to a controllable range, the game frame rate will rise to full frame state. , But this state is not maintained for a long time. As the temperature changes inversely and progressively, it will affect the game experience to a certain extent. It is a relatively balanced choice for the high-responsibility game like “Original God” to reduce to medium quality.

The performance of Huawei P50 Pro is in line with its positioning. At present, mainstream mobile phones can basically “take it all”, but for high-load games such as “Yuan Shen”, it is still slightly insufficient. , If you are a heavy player of “Original God”, it is strongly recommended to cooperate with a third-party cooling back clip, which can greatly enhance the gaming experience.