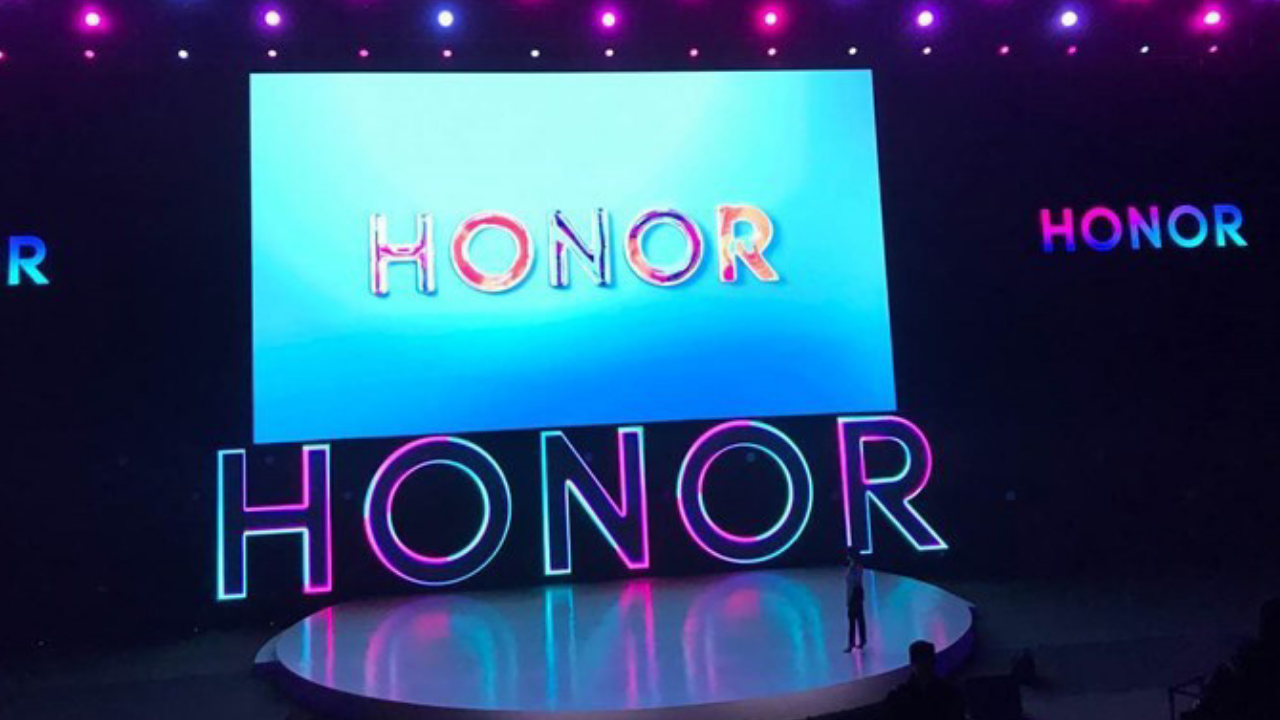 
According to the latest information, people familiar with the matter have learned that Guo Rui, the former CMO (Chief Marketing Officer) of Huawei’s consumer business in China, has recently resigned and is expected to join Honor to be responsible for the overseas market. business.

Guo Rui resigned from Huawei due to the expiration of his contract and will be replaced by Chen Zhihui, the CMO of Huawei’s consumer business in the Middle East and Africa.

Guo Rui joined Huawei in 2017 and previously served as the general manager of the Mengniu Group’s Digital Marketing Center and the managing director of e-commerce.

On August 12, the Honor Magic 3 series mobile phones with a starting price of 4999 yuan were officially released, officially launching an impact on the high-end market. Honor CEO Zhao Ming said in an interview that Honor’s overseas market share is close to zero, and the main task this year is to resume operations one after another. Currently, Honor has resumed operations in more than 50 countries and is actively preparing for shipments and sales in overseas markets.