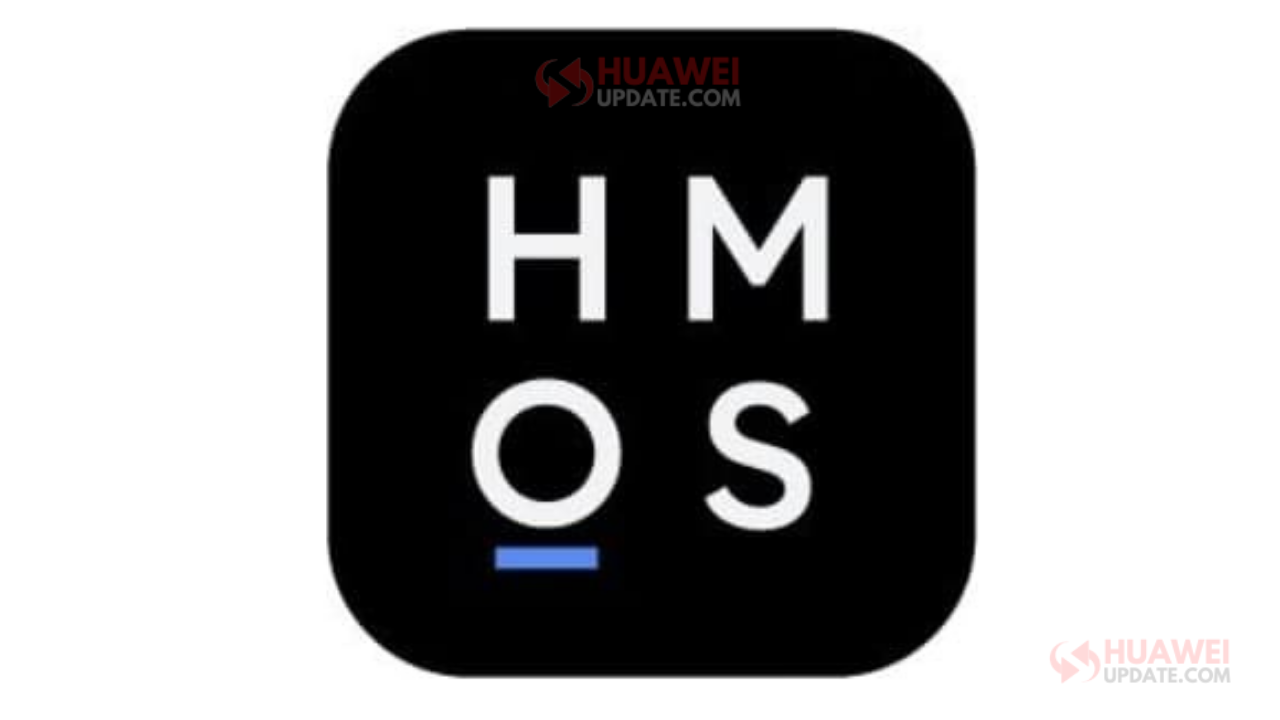 
Huawei’s HarmonyOS will be available from June 2, and the company will also launch a number of new smart devices alongside the HarmonyOS software.

Before that, the company has fully upgraded its social platform, EMUI pages to HarmonyOS which indicates that the journey of EMUI will stop. Huawei also shared a logo of this upcoming operating system, the HarmonyOS will also be called “HM OS”.

HarmonyOS is also called as Hongmeng operating system. HarmonyOS was announced at the Huawei Developer Conference held in August 2019, and it was previously officially rolled out on smart screens, wearable devices, and other products.

Huawei stated that HarmonyOS is a new generation of intelligent terminal operating systems, which provides a unified language for the intelligence, interconnection, and collaboration of different devices. Bring a simple, smooth, continuous, safe and reliable full-scene interactive experience.

With the official launch event date, the company has officially shared the start-up (boot) screen video of the HarmonyOS mobile phone, and said that “Hongmeng has great ambitions and will do a thousand miles in one fell swoop. Thanks to the great love of “meng”, we live up to expectations.”