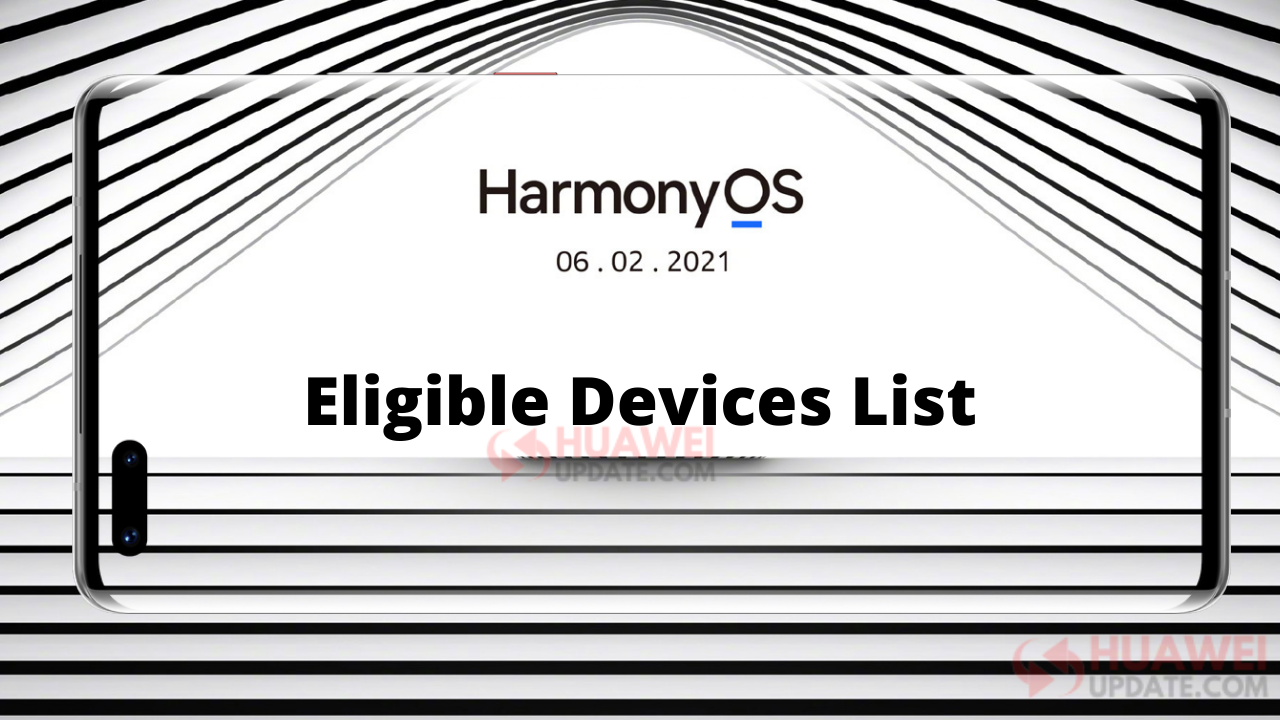 
Huawei is just four days far to launch HarmonyOS on smartphones. The beta testing of Huawei’s self HarmonyOS which is also called Hongmeng is rolling out for the selected smartphones. This event is scheduled to be held on June 2nd, and Huawei MatePad Pro 2 Series will be the first device to have Harmony OS pre-installed. Apart from this, the below listed Huawei devices will get Harmony OS update on the same date.

These 8 Huawei devices to get HarmonyOS update on June 2: