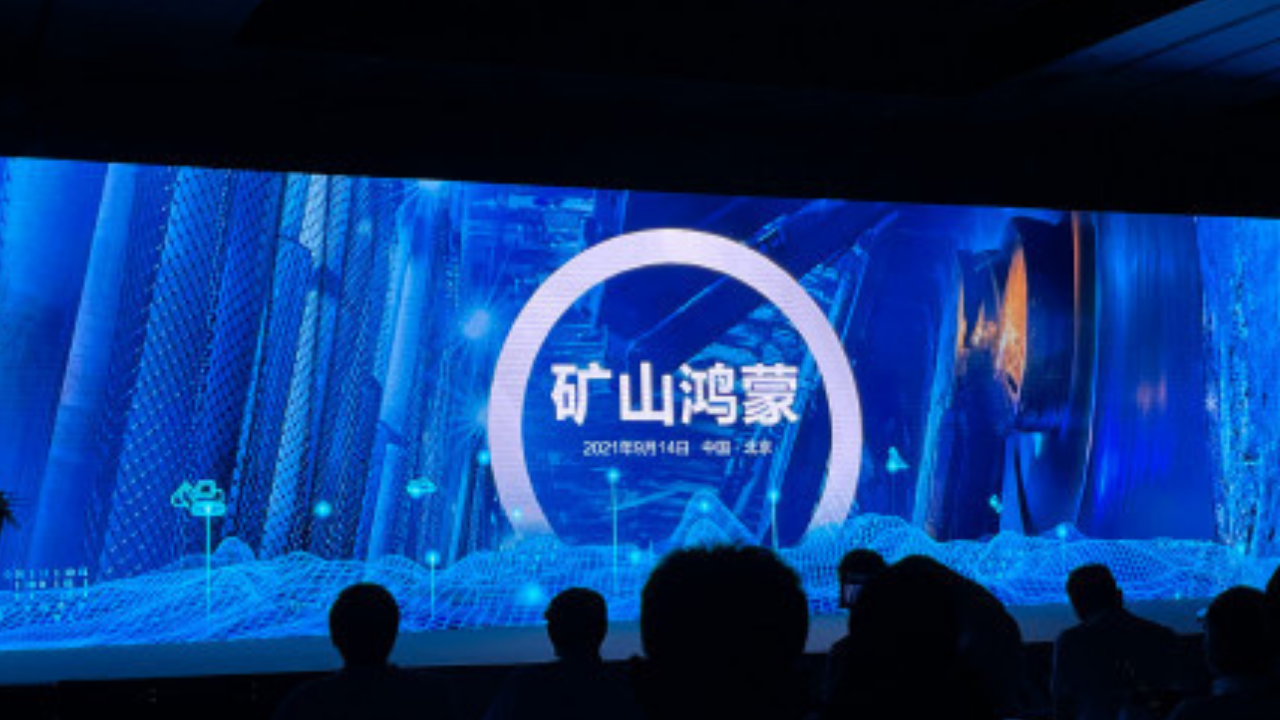 
Huawei has officially announced the launch of the Hongmeng Mine Operating System. This is also the first time that HarmonyOS (Hongmeng) has expanded to the B-side after the C-side, and has entered the industrial field for commercial use.

The Huawei Coal Mine Corps and the National Energy Group have created the country’s first industry benchmark for the application of the Hongmeng mining system, and named it Kuanghong. Mine Hongmeng (Mining Hongmeng Operating System) brings the Internet of Everything in the mining field, breaks the connection gap between agreements and equipment, and provides services for the digital and intelligent transformation of the coal industry from the bottom.

Recently, Huawei’s consumer business CEO Yu Chengdong announced that HarmonyOS 2 upgrade users have reached 100 million.  The HarmonyOS is officially launched on June 2, 2021, HarmonyOS 2.0 has exceeded 10 million installations and it was just a beginning. After 15 days, the milestone crossed 18 million users. 25 million upgrades came in the month of the launch.