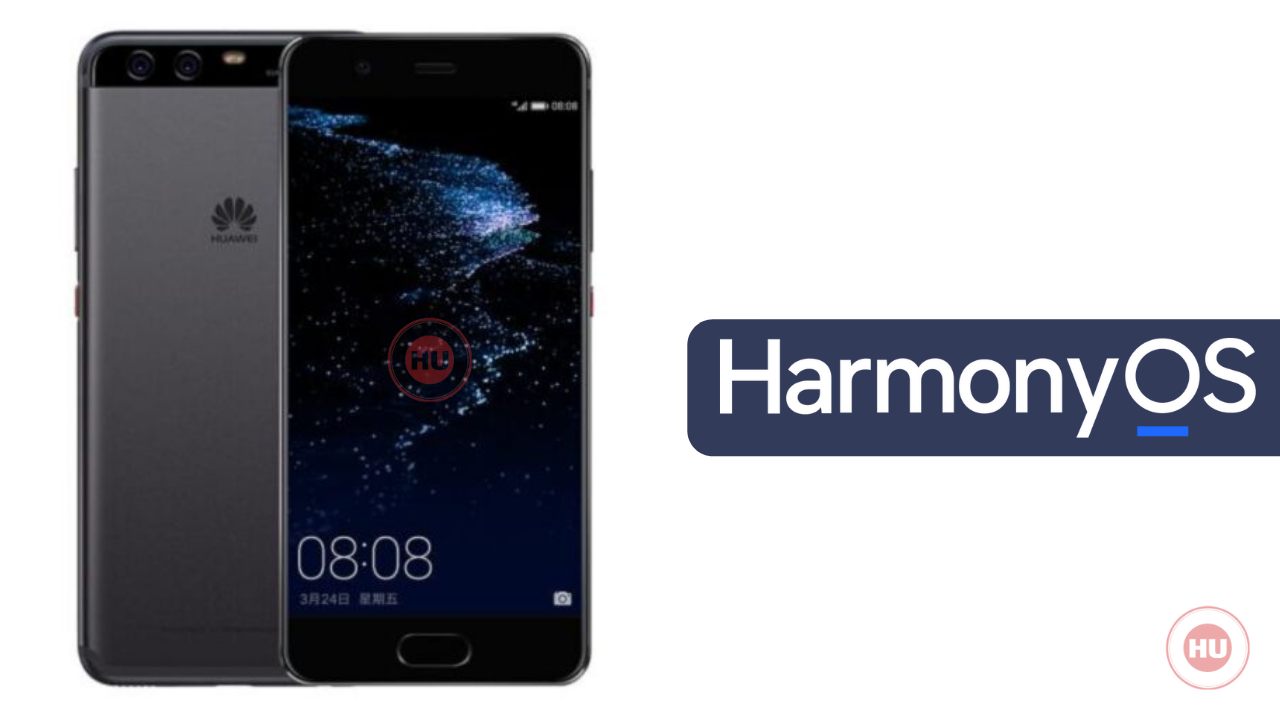 
According to the Huawei P10 users, the small patch update is rolling out and it is based on HarmonyOS 2.0. The changelog below shows the update is size is only 82.55MB which you can easily download it via phone data. The patches released by the company are very important, we suggest you install it as soon as possible.

The Huawei P10 HarmonyOS 2.0 patch update fixes the problem that some third-party applications cannot use fingerprint login, some interfaces display abnormalities, and optimizes the communication experience.

As far as the cameras are concerned, the Huawei P10 on the rear packs a 20-megapixel camera. It sports a 12-megapixel camera on the front for selfies. Connectivity options on the Huawei P10 include Wi-Fi, GPS, USB OTG, 3G, and 4G. Sensors on the phone include accelerometer, ambient light sensor, gyroscope, proximity sensor, and compass/ magnetometer.