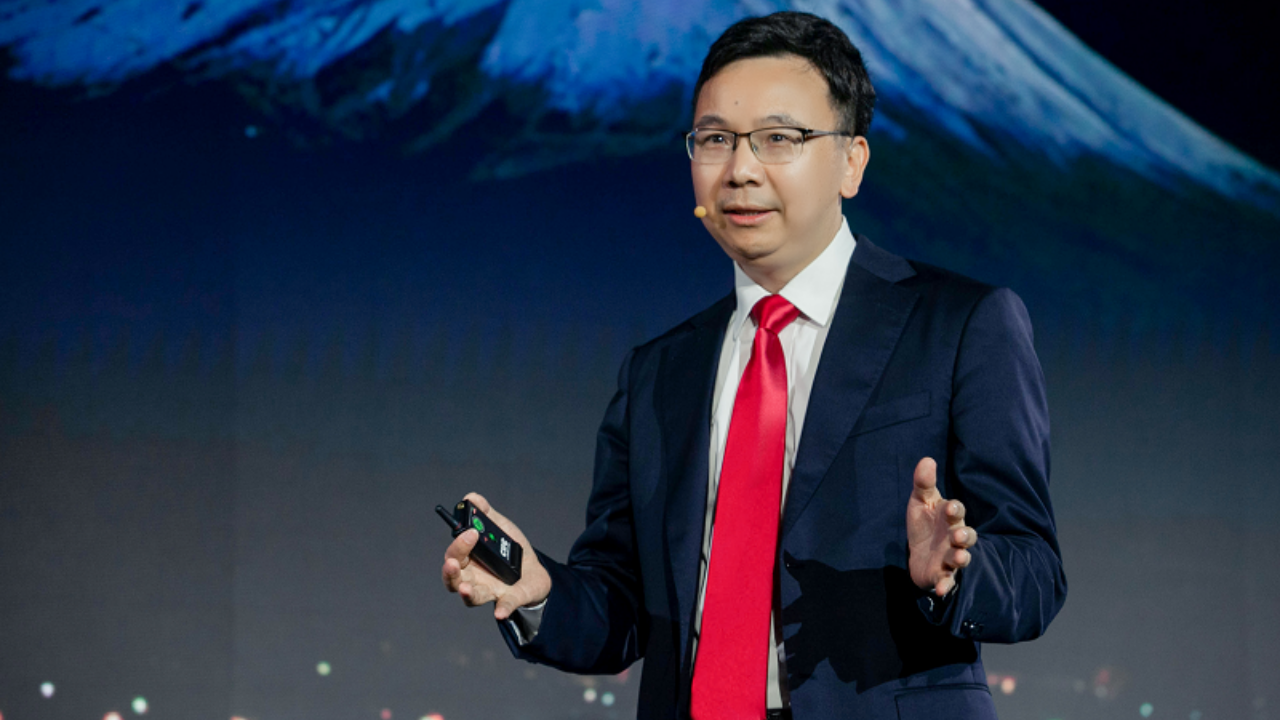 
At the 2021 Global Mobile Broadband Forum (MBBF2021), Yang Chaobin, President of Huawei’s Wireless Network Product Line, comes up with an interesting speech that is mainly focused on the “Innovation Eternal, Building a 5Gigaverse Society” and he initiated “Thousands Gigaverse concept”. Gan Bin, vice president of Huawei’s wireless product line, explained that 5Gigaverse is an acronym for 5G, Giga, and Universe.

Yang Chaobin said: “The global 5G industry is developing rapidly. More than 170 networks have been built within two years, and nearly 500 million users have been developed. As the commercial deployment of 5G enters a new stage, users will need a more continuous experience, and the digitalization of the industry also proposes 5G capabilities. New requirements. Therefore, we believe that the goal of the next phase is to build a ubiquitous Gigabit experience network, from hotspot coverage to full-scene coverage, from Gigabit per person to Gigabit for everyone, and from advanced industry scenarios to Digitize the entire industry and build a 5Gigaverse society.”

Huawei believes that by 2030, mobile network traffic will exceed wired traffic and become the main carrier of user Internet traffic. In terms of toB, the exploration of digitalization in the 5G industry has also been fruitful. More than 10,000 industry scenarios have been applied to more than 20 industries in the world, and it will continue to evolve in the future, creating a hundred billion-scale IoT space.

“Therefore, we need to build a 5G network with continuous coverage through macro pole and micro stereo networking to maximize the value of macro sites, and the on-demand deployment of pole sites and indoor products, to enable toB & toC services, and to build a 5Gigaverse society. “Yang Chaobin said.