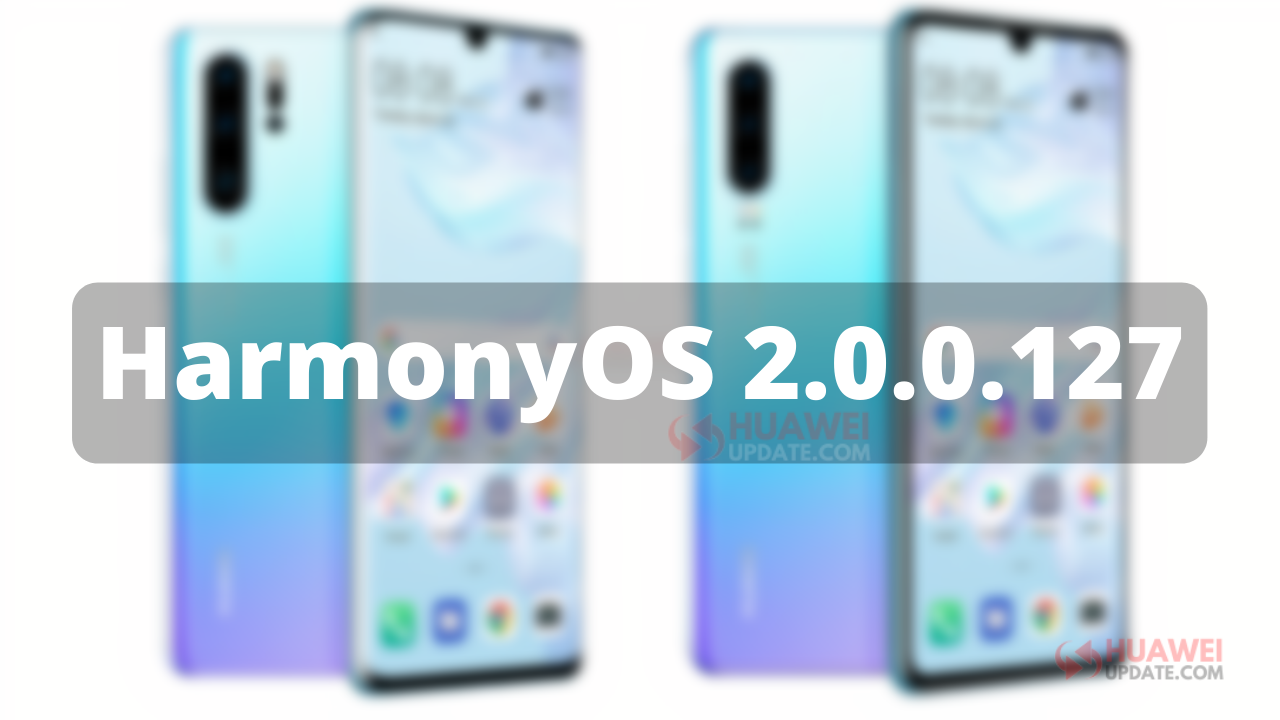 
Huawei has officially stated that HarmonyOS is a new generation of the smart terminal operating systems, which provides a unified language for the intelligence, interconnection, and collaboration of different devices, bringing you simplicity, smoothness, continuity, safety, and reliability.

According to the information, Huawei P30 mobile phone users are now getting the HarmonyOS 2.0.0.127 patch update. This update optimizes the sound experience of Bluetooth headsets in some gaming scenarios. It is recommended that you update.