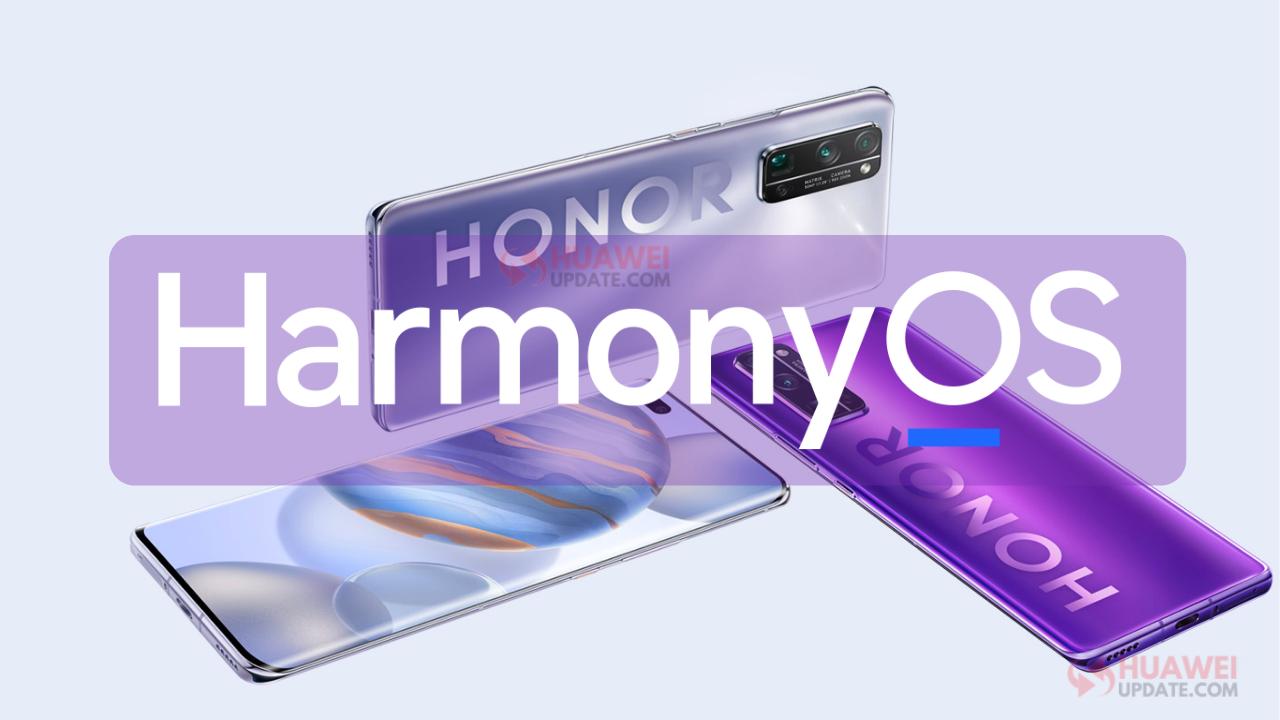 
In starting this month, Huawei announced its self-made operating system – HarmonyOS. The latest OS is said to install in many of the company’s older phones. These upgrades will be gradually rolled out through to next year.

In 2019, Huawei put HarmonyOS on a TV and now in June 2021, Huawei launched HarmonyOS on a new version of its flagship Mate 40 smartphone as well as its Mate X2 foldable phone. Huawei’s new Watch Series 3 smartwatch and MatePad Pro tablet will also be equipped with HarmonyOS.

Huawei is aiming to have HarmonyOS rolled out on 200 million smartphones and 100 million third-party smart devices by the year-end, said Wang Chenglu, president of Huawei Consumer Business Group’s software department, who has led Huawei’s efforts to develop HarmonyOS since 2016.

Now, according to the official HarmonyOS 2.0 rollout schedule, the V30 series, V20 series, Honor 30 series and Honor Magic 2 will get HarmonyOS closed beta update at the end of June 2021.