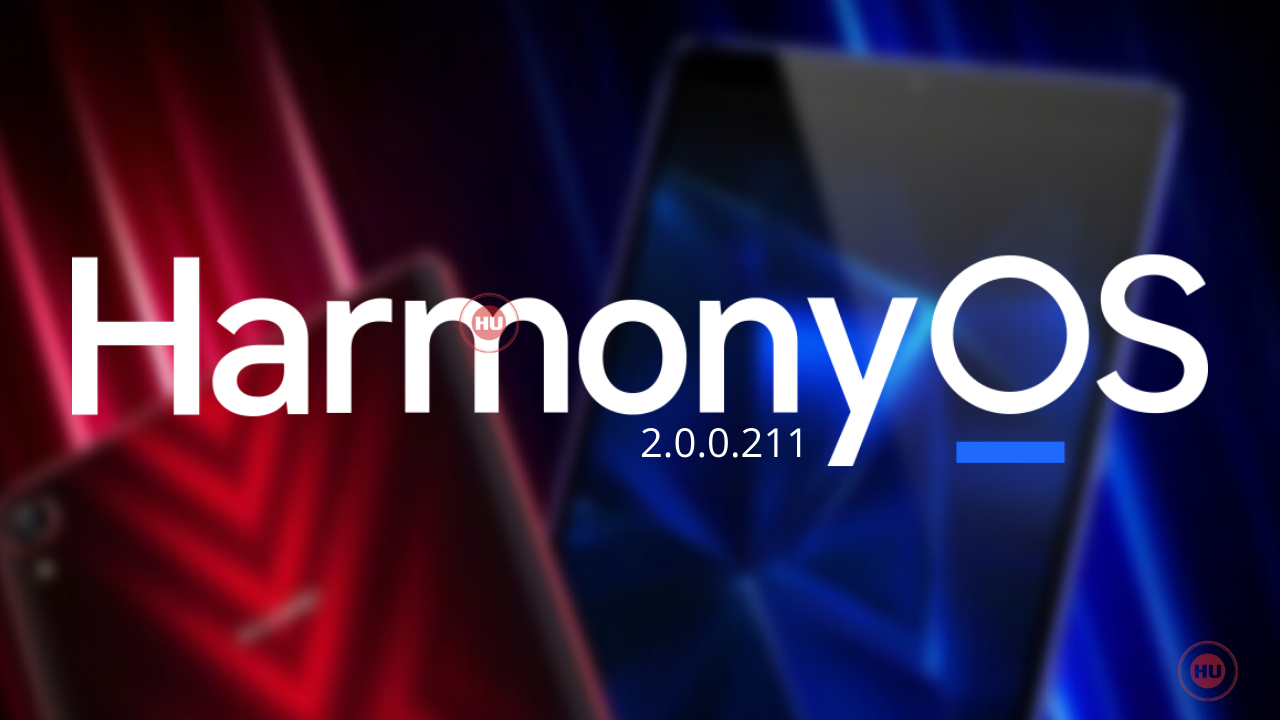 
Huawei MediaPad M6 turbo edition has received a new software update based on HarmonyOS. The latest update is rolling out with firmware version HarmonyOS 2.0.0.211. This update optimizes the display effect of the lock screen interface and the experience of using the universal card.

Wang Chenglu, president of Huawei’s smart full-scenario business department, said earlier that there are 157 million Huawei devices based on HarmonyOS, and there are 60 million third-party OpenHarmony-based devices.

Optimize the display effect of the lock screen interface.

Optimize compatibility with some Bluetooth headsets.