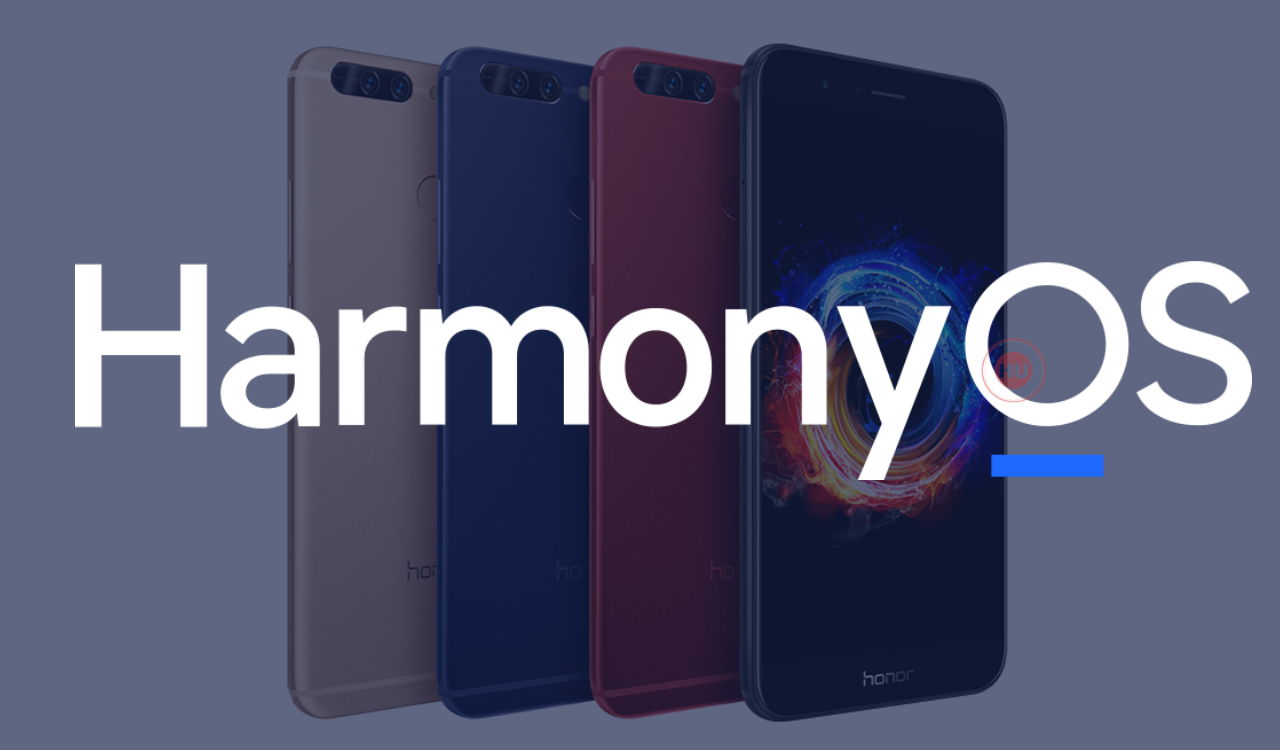 
Honor V9 getting a new software update with firmware version HarmonyOS 2.0.0.125 (C00E125R1P3). The size of this update is 455MB. It fixes the problem of abnormal display of the dial interface in some scenes and fixes the problem that the alarm clock vibration setting does not take effect.

This update also optimizes the user experience of “Information”, optimizes the overall stability of the system, and deletes the “Feedback Assistant” application that was originally preset in the system. In addition, the October 2021 security patch will also be available.

As far as the cameras are concerned, the Honor V9 on the rear packs 12-megapixel camera. It sports an 8-megapixel camera on the front for selfies. Connectivity options on the Honor V9 include Wi-Fi, GPS, Bluetooth v4.10, FM radio, 3G, and 4G (with support for Band 40 used by some LTE networks in India). Sensors on the phone include accelerometer, ambient light sensor, gyroscope, and proximity sensor.