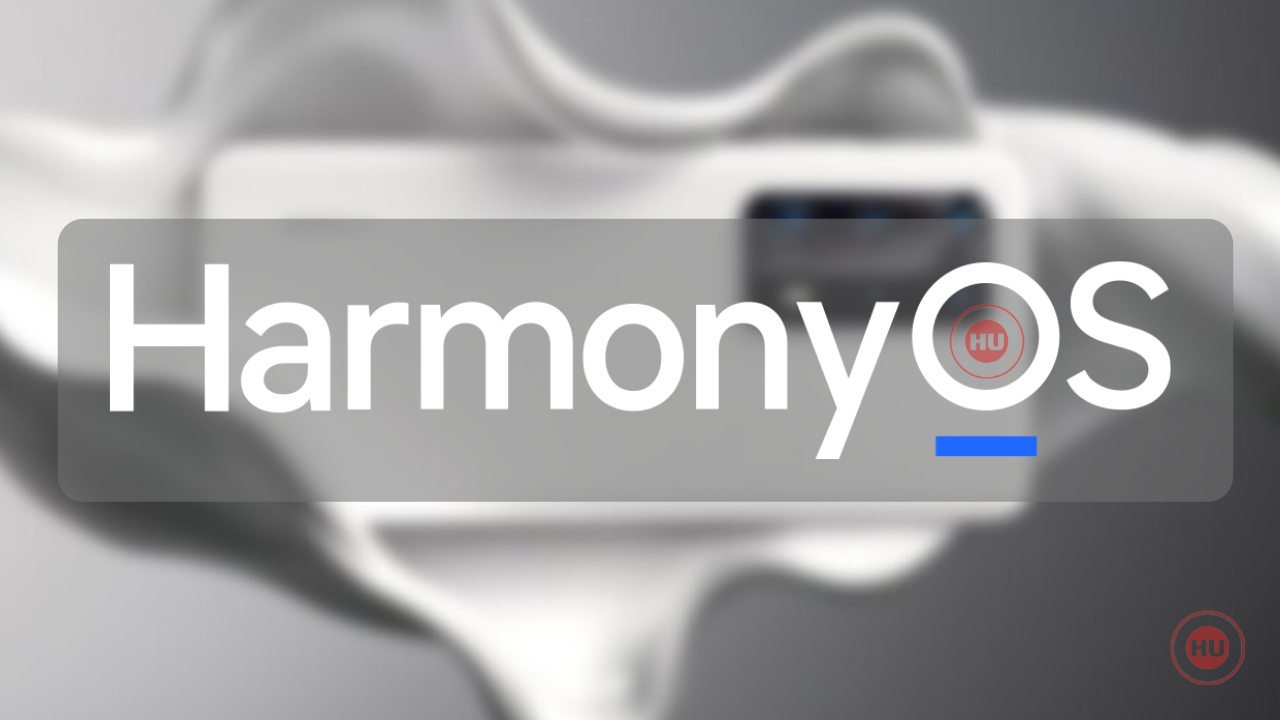 Judging from the update of Huawei P40 Pro, the version number of this update has not changed. The volume of the update package is about 30.09MB. You can check the update by yourself.