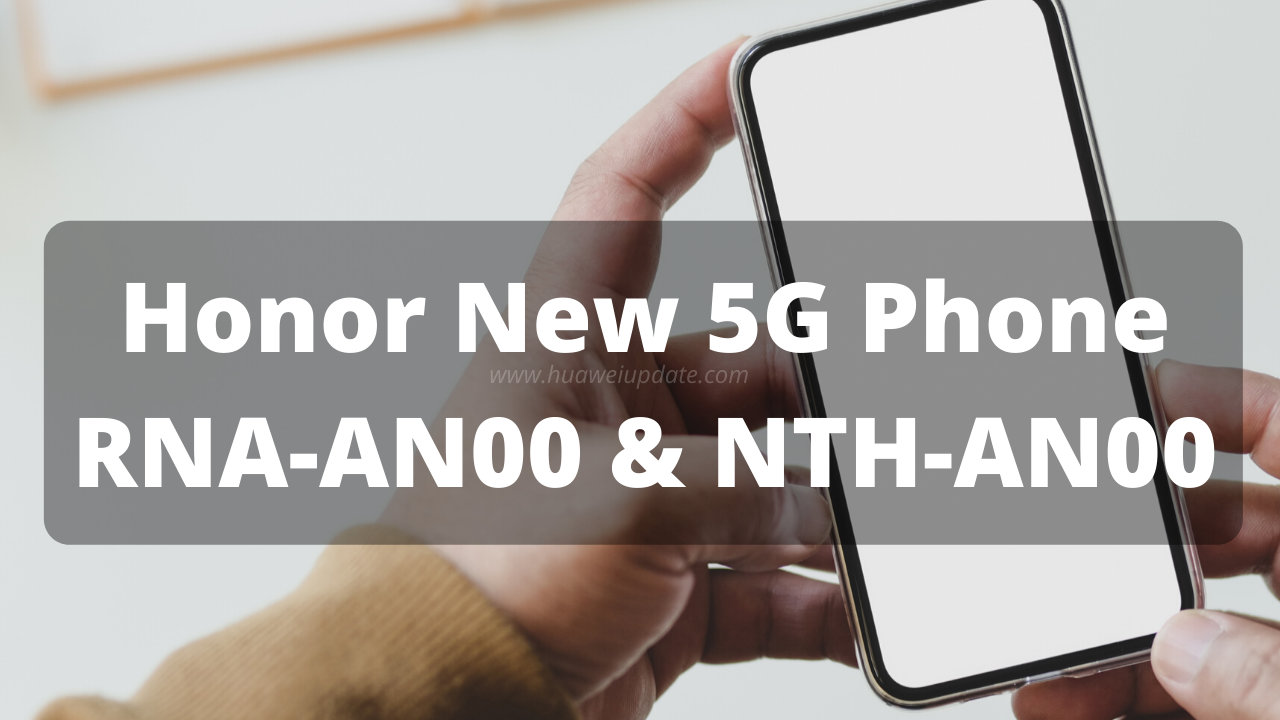 
Honor as an independent brand launched the Honor V40, V40 Lite luxury version, and Honor Play 5T vitality version. Recently, two new models of Honor spotted on TENAA. The models are RNA-AN00 and NTH-AN00, but the specifications are not available yet. Currently, the listing cleared the phone will support 5G and Android.

Honor has not officially launched a flagship model equipped with Qualcomm Snapdragon chips, a large number of leakers have said that Honor is developing models based on Snapdragon chips. For example, the blogger previously said that a large wave of Honor will be based on new processors in the middle of the year.

Earlier, Zhao Ming stated that Honor’s new annual flagship series Magic series will have a hardware design and experience that surpasses Huawei’s Mate and P series. It will have an iconic appearance design, advanced imaging capabilities, and more.