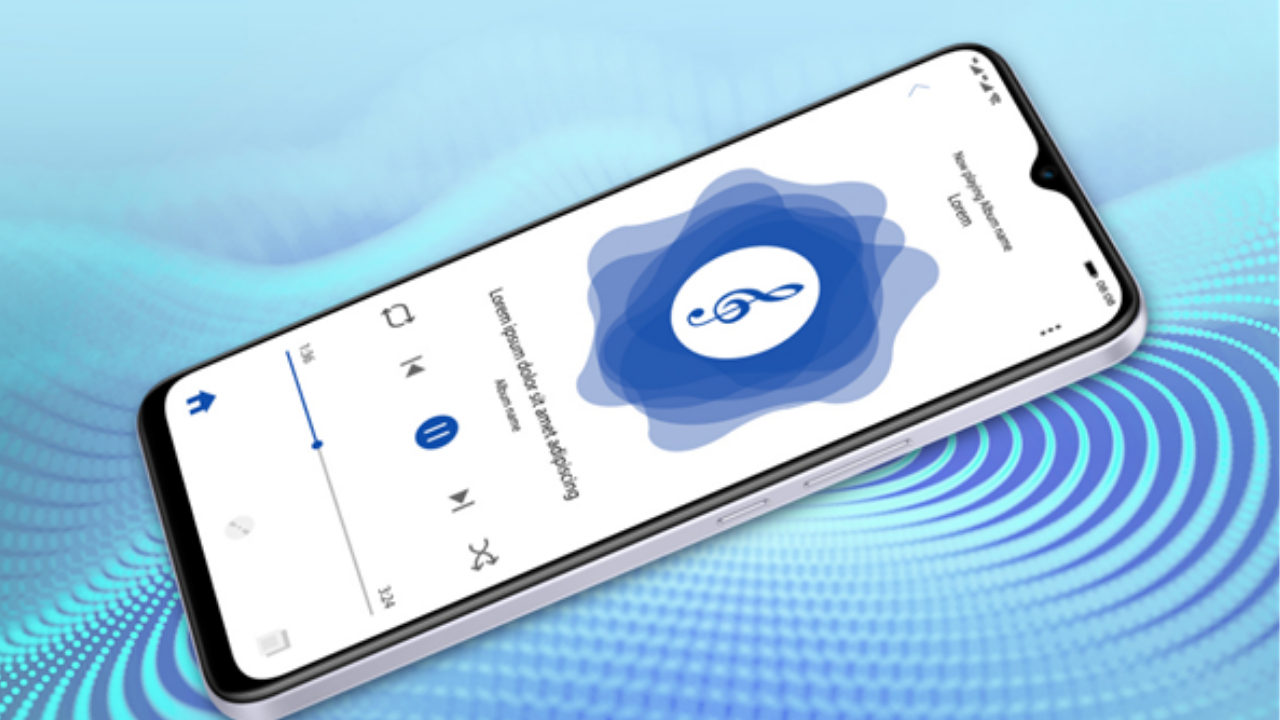 Now, according to the sales information from the Jingdong, Tmall, and Suning in the price range below 1,500 yuan on April 30. The purchase from Honor mall increased by 300% compared to the previous generation.

Honor Play 20 is equipped with a 6.5-inch LCD waterdrop screen with a resolution of 1600×720. It has passed the German Rheinland low blue light eye protection certification, which can inhibit harmful blue light.

In terms of battery life, the Honor Play 20 has a built-in 5000mAh large-capacity battery. The official said that the phone can continuously play video for 30 hours, music play for 104 hours, 18 hours of Internet access, and 35 hours of talk.

In terms of camera, the Play 20 is equipped with a 13 MP high-definition AI dual camera on the rear and a 5 MP AI beauty lens on the front. In other respects, Honor Play 20 uses the Magic UI 4.0.