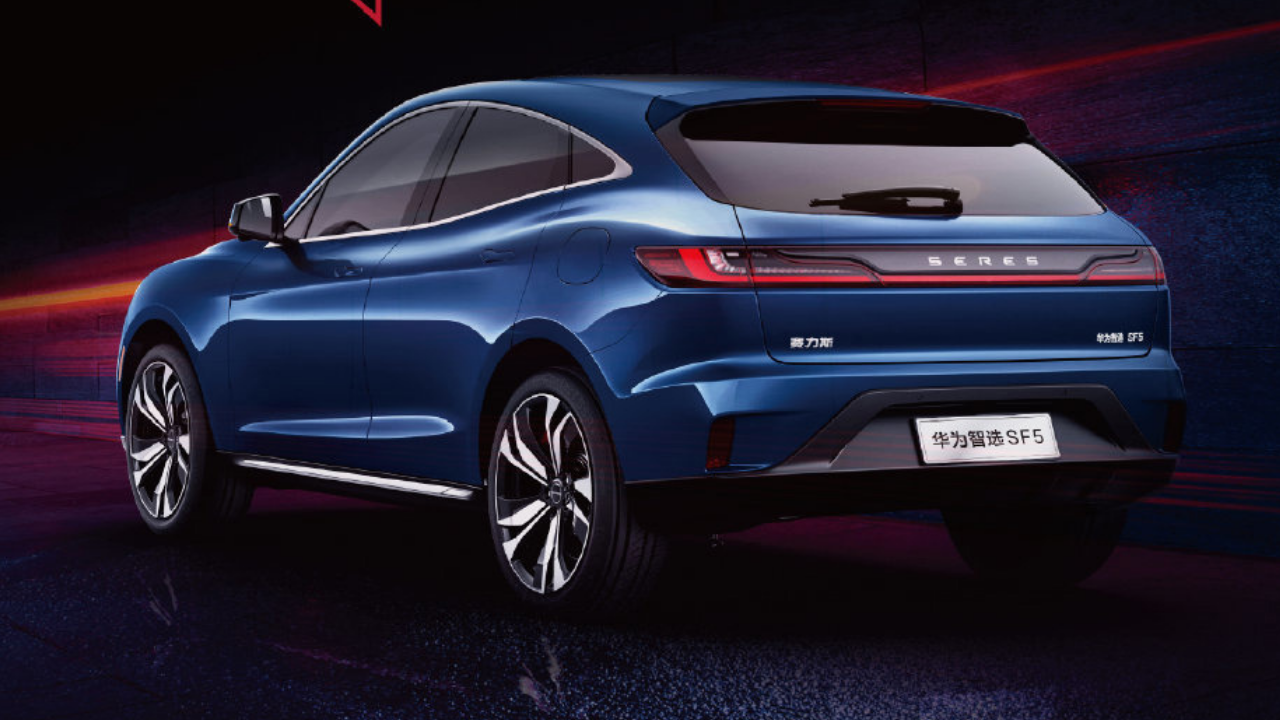 As per the sales report, the units of Cyrus Huawei Smart Selection SF5 exceeded 3,000 units in two days, and the order exceeded 6,000 units in one week. According to the 21st Century Business Herald, as of yesterday, orders for new cars have exceeded 10,000 units.

Cyrus officially announced today that Cyrus Huawei Smart Selection SF5 will officially start delivery on May 29, and the first batch of user delivery ceremony will be held at Chongqing Liangjiang Smart Factory.

Users can go to an offline store for a test drive after paying 1,000 yuan intent on the official website. If you are satisfied with the test drive, you only need to pay a deposit of 10,000 yuan in advance, and you can schedule production.

This model is equipped with Huawei DriveONE three-in-one electric drive system, HUAWEI HiCar, and HUAWEI Sound. However, only the Huawei Smart Selection SF5 four-wheel-drive version is equipped with the HUAWEI DriveONE three-in-one electric drive system. It is worth noting that Huawei’s offline stores and Huawei’s official website currently only sell four-wheel drive models.