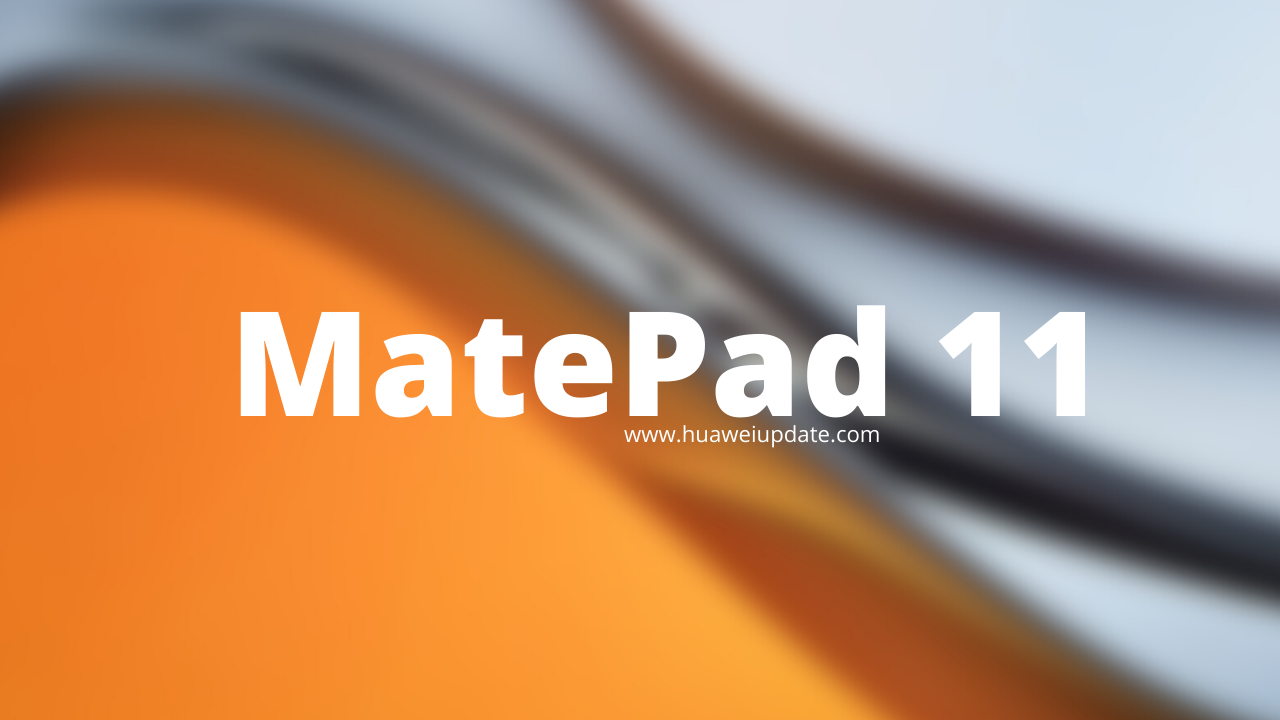 The official launch of the Hongxing system represents that Huawei’s EMUI is about to enter history. Yang Haisong, vice president of Huawei’s consumer business AI and smart full-scenario business department, once said that the Hongmeng system is completely open and open. This year, according to the established plan, the full-stack system of 128MB-4GB devices will be open.

Recently, “King of Glory (Honor Of Kings)” released a non-stop update announcement for the full server on May 25. The announcement pointed out that the official will update the full server non-stop on May 25, 2021, from 8:30-9:30. In addition, a new batch of models that support the game’s high frame rate mode will also follow, in addition to some of the Samsung Galaxy series phones and tablets, as well as Nubia, iQOO, Black Shark, Motorola, Huawei, and other models.

Here is also a Huawei MatePad 11 model that Huawei has never released on the list. Huawei is about to release the new MatePad 2 and MatePad Pro 2, the 11 in the list may refer to Ⅱ, which means 2.

Earlier it was reported that the Huawei MatePad Pro 2 has two versions of 12.6-inch and 10.8-inch, equipped with Kirin 9000 series processors, which will be released on June 2, while Huawei MatePad2 has at least one 12.2-inch version, equipped with Qualcomm Snapdragon 888 4G processor, together with the P50 series, will debut in July.