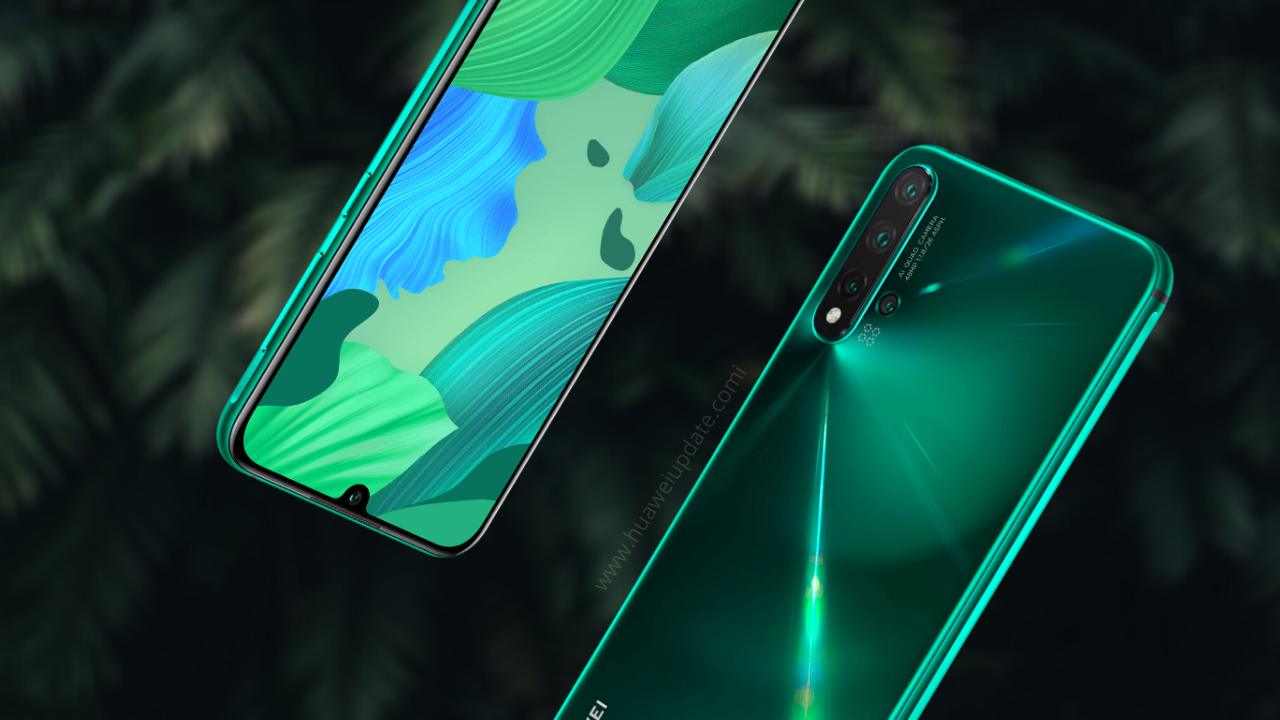 You can also update via the Support app. Go to Support App-> Services -> Update > Check for updates. (Get the latest version of the app.)