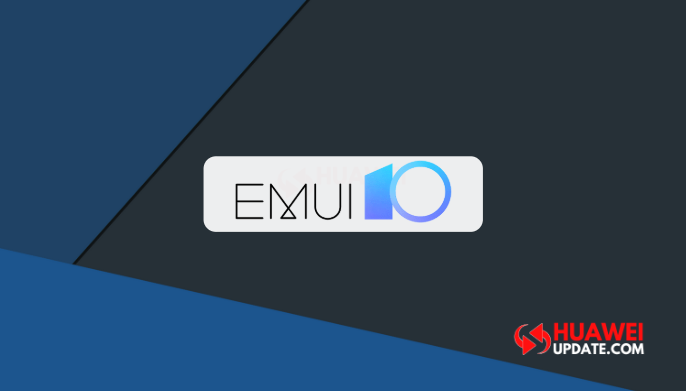 EMUI 10.0 is designed to further streamline and enhance the quality of your user experience. Users get a completely new, optimally coordinated user interface available for smooth and intuitive user experience.

Magazine design
layout in a magazine-style for a comfortable and authentic reading experience.

Formally tested microkernel
Uses the microkernel design developed by Huawei, certification as the safest operating system kernel for commercial use.

This update provides app multiplier support for multiple apps, including Mango TV, RED, and China Merchants Bank, and fixes an issue where some apps may exit unexpectedly in certain situations.

The update is available as an OTA (Over The Air) update and comes with different sizes. We highly recommend installing the update via a good internet connection.