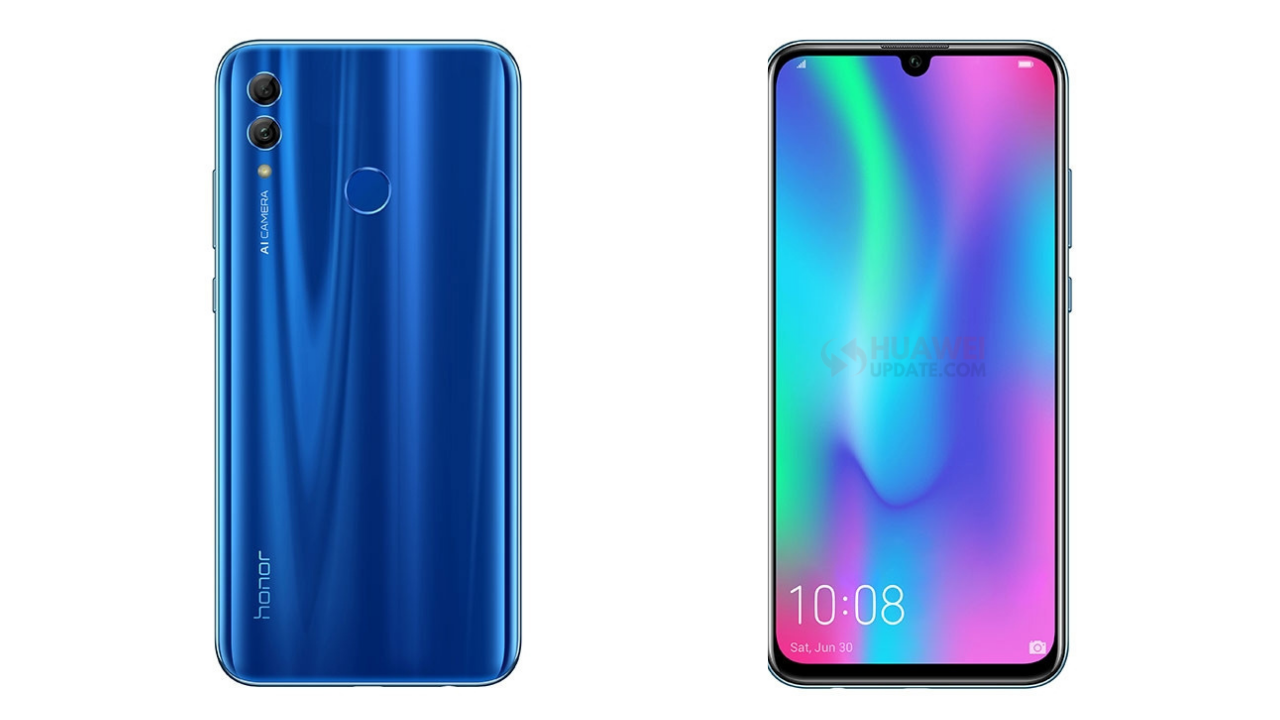 
Honor has started rolling out the November 2020 security patch update for the Honor 10 Youth Edition (Honor 10 Lite) smartphone users in China. The update is based on EMUI 10 and comes with version number 10.0.0.171.

Or, You can also get this update via the Support app: Services -> Update > Check for updates.