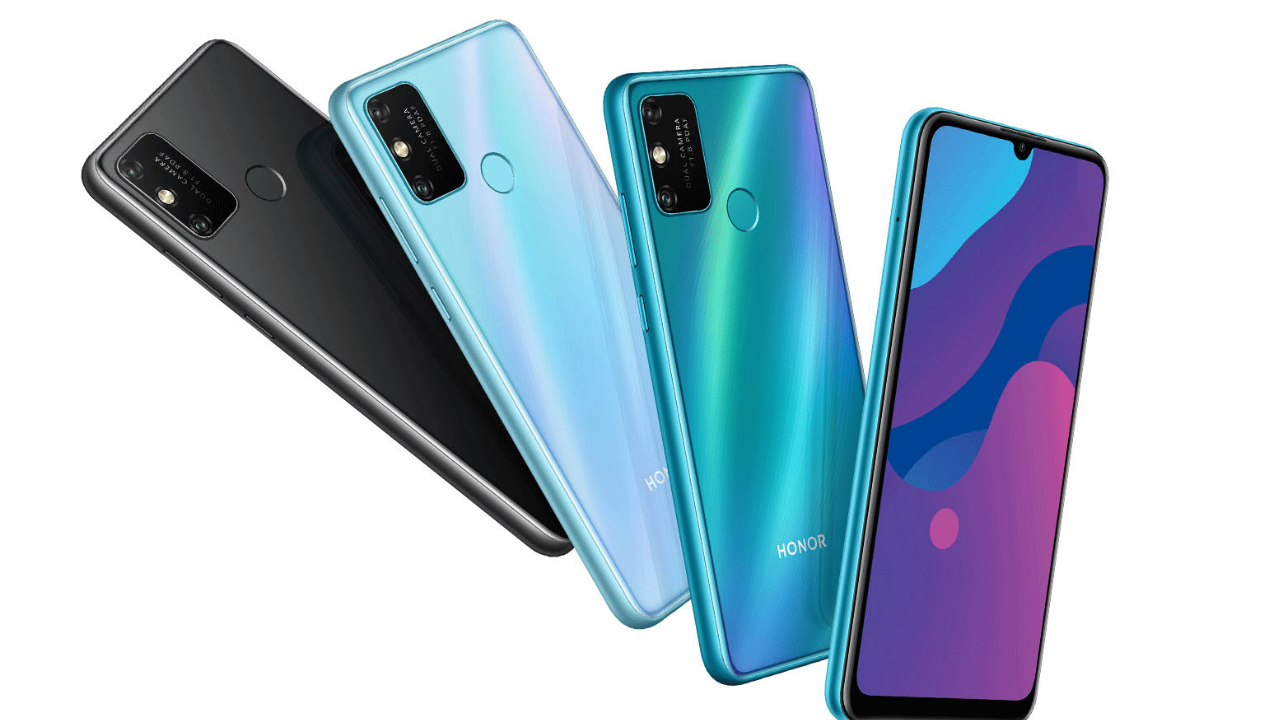 
Honor Play 9A smartphone was launched last April. It is powered by Octa-core, 2.3 GHz, Cortex A53 processor and runs on the MediaTek Helio P35 Chipset.

Honor Play 9A smartphone has a IPS LCD display. As far as the camera concern, there is a 8 MP f/2.0 Primary Camera and on the rear, there’s a 13 MP + 2 MP camera with features like Digital Zoom, Auto Flash, Face detection, Touch to focus. It is backed by a 5000 mAh battery.

Or, You can also get this update via the Support app: Support > Services -> Update > Check for updates.

If you have received the latest EMUI update on your smartphone, you can send us an email (firmware@huaweiupdate.com) with Screenshots/Updates/Versions/Changelogs. For the latest tech updates join Huawei Update on Telegram.